Palou wrapped up the 2021 IndyCar title with fourth place at the final round at Long Beach, which saw him secure the crown 38 points ahead of two-time champion Josef Newgarden.

Having only stepped up to IndyCar last season with Dale Coyne Racing, after catching the eye finishing in third place in the Super Formula drivers’ championship in 2019, Palou made an instant impression at the Chip Ganassi Racing team over the winter preparing for his stunning title charge.

“It's as big as it gets,” said Ganassi, who has seen Palou accrue three wins and five other podiums in his first year at the squad. “It's been a few dry years in the #10 car. I go back and think of Dario [Franchitti] and Dan Wheldon in the #10, all the successes they had. Unfortunately for one reason or another, we haven't found that right combination for a few years.

“Championships are won by a lot of hard work, by a lot of people making a lot of sacrifices that aren't obvious to the naked eye or get lost and they never get the press or the coverage of the late nights over the winter in Indianapolis, cold and dark and blowing snow. Guys are in there toiling away on their computers or on their cars, making them just a little better, getting ready for the start of the season or getting ready for the Indianapolis 500. That's where the championships are won.

“There's a whole slew of people back in Indianapolis that I'm sure right now have a big smile on their face. They're in our race shop, family members that aren't able to be here with their spouses, boyfriends or girlfriends. It's a pleasure to represent those people. So that's what makes this championship special.” 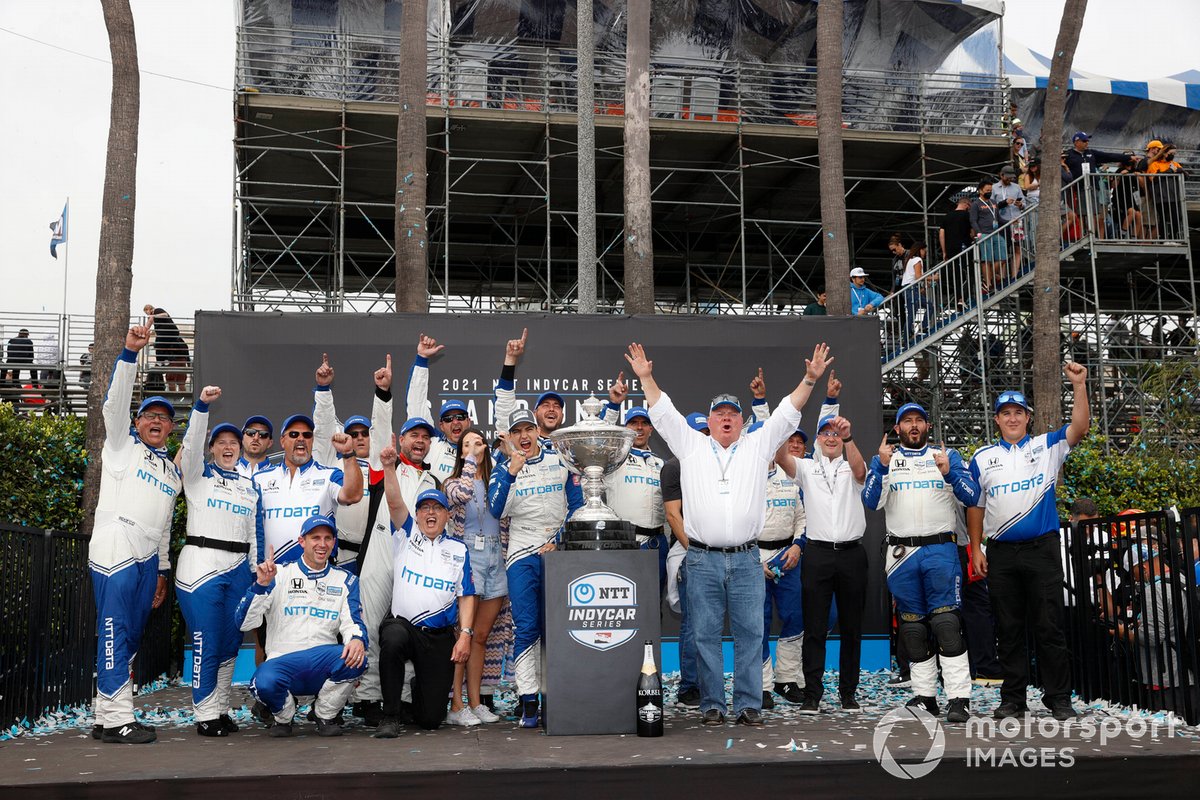 Ganassi recalled Palou’s first test with team at Barber Motorsports Park, at the end of his rookie season spent at Dale Coyne Racing, in which he scored a single podium.

“All four cars were there, and he ended up quickest,” said Ganassi. “We were like, ‘Jeez’. But we were trying a lot of things. You never really know at a test on a particular day, time of the day, tyres, whatever – you always find some rationalisation for why a guy was fast or wasn't fast. We kind of just took it with a grain of salt.

“Then of course we show up for the race, he was fastest in practice. We said, 'OK, great, that's nice, but we have qualifying, a race, plenty of talent around the paddock.' Then he was, of course, fastest [of the Ganassi cars] in qualifying, then won the race. He had Will Power and Scott Dixon breathing down his neck the whole day. He showed there that he could stand the pressure. He could win. He didn't put a wheel wrong all day.

“You sort of build on that. You go from there. But, yeah, early on in the season, you just don't know if a young guy like that has staying power all season or does he get tired in June or July or something!

“I've always said that driving IndyCars – the actual driving part is not hard, the travel is not too hard, the testing is not bad, the sponsorship work around our team is not hard. But for some reason when you put it all together, it's hard. He was able to put all that together and still have more in his tank.”

Ganassi also acknowledged the importance of Palou’s year in Super Formula, in which he was Rookie of the Year but was only one mechanical DNF away from winning the title.

“Obviously his apprentice programme into racing most recently was in Japan,” said Ganassi. “I think he brings a lot of that type of Japanese mentality to the team, which a lot of us find refreshing. Being a Honda team and being with them for many years, many wins, he brought a certain fortitude I would say that you see in that part of the world.

“With that I think he's got some good management around him. We were approached by a friend of our team and a friend of his, a guy named Roger Yasukawa who said, ‘You got to take a look at this kid’. We said, ‘Sure, arrange a meeting or something. That's how it really got started.’” 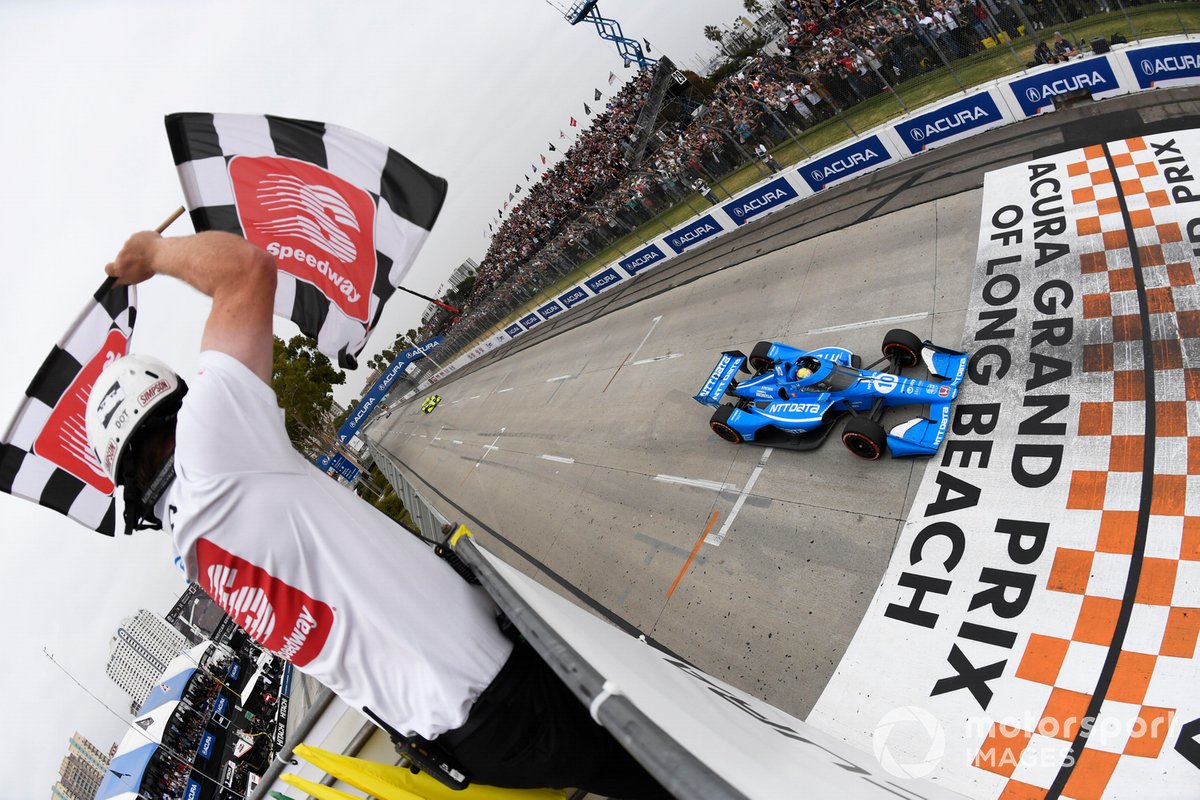 Ganassi also agreed that one of Palou’s standout moments was his bounce back from a crash during practice at Indy.

“When you hit the wall at 215[mph] or whatever, 220 at Indy, you're not surprised when a guy goes up the next day and goes about 210 after running 220, 225, whatever. That can slow you down a little bit. I was really surprised that it didn't affect him much. We were all quite taken aback. He was right back to speed when he got in the car. That surprised us a lot.”