Confirmation of 1996 winner Buddy Lazier's Lazier Partners Racing programme completed the list of contenders for the 101st edition of the legendary race.

But the driver getting the majority of attention in the build-up has been an IndyCar novice with an illustrious pedigree - double Formula 1 world champion Fernando Alonso skipping the Monaco Grand Prix to contest Indianapolis with Andretti Autosport. 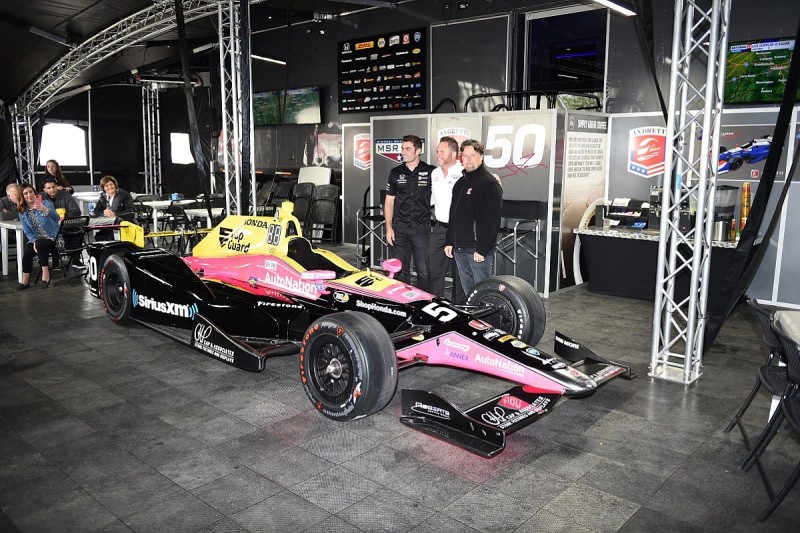 Alonso is not the only IndyCar debutant under Michael Andretti's wing this month.

Briton Jack Harvey, Indy Lights runner-up in both 2014 and '15 and winner of the series' Indy 500-supporting Freedom 100 in the latter year, will make his IndyCar debut in an Andretti entry run by renowned IMSA team Michael Shank Racing (pictured above).

Harvey's former Lights rival Zach Veach (pictured below) was due to be another driver making his IndyCar debut at the 500, but his outing with AJ Foyt Racing in the showpiece event ended up being preceded by a call-up to stand in for the injured JR Hildebrand at Ed Carpenter Racing at Barber Motorsports Park last month. 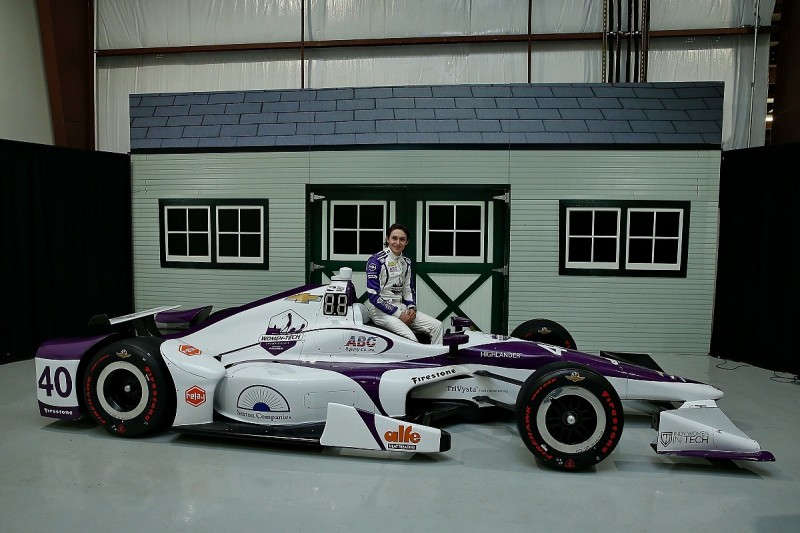 The fourth Indy 500 debutant is the series' only full-time rookie in 2017: Ed Jones of Dale Coyne Racing.

The reigning Indy Lights champion took pole for last year's Freedom 100, but was narrowly edged to victory by Dean Stoneman.

The race will also feature two teams new to IndyCar.

This effectively pairs up Harding's driver Gabby Chaves with the DRR/Kingdom-entered Sage Karam. 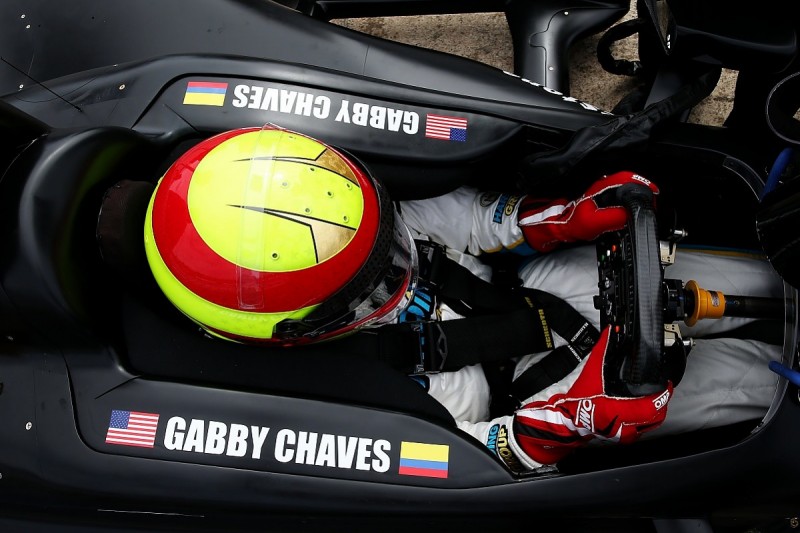 Other drivers on one-off deals for the 500 or limited programmes include veteran Oriol Servia teaming up with Graham Rahal at Rahal Letterman Lanigan again, Jay Howard making his first IndyCar appearance since the end of 2011 with Schmidt Peterson and Pippa Mann getting another outing with Dale Coyne Racing.

Practice commences on Monday, with qualifying taking place across both days of next weekend. 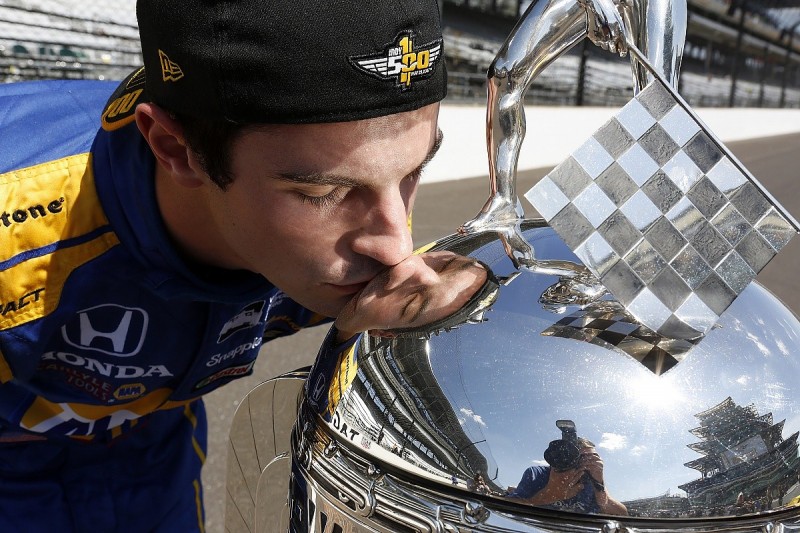