Event organisers are confident the final three rounds of the IndyCar season will go ahead despite concerns over a rising number in COVID-19 cases.

The climbing number of COVID-19 cases in both Oregon and California, and the states’ anticipated reaction to that, caused many in the IndyCar paddock to wonder if the races at Portland International Raceway (12 September), Laguna Seca (19 September) and the streets of Long Beach (26 September) might again come under threat.

All three venues lost their 2020 races due to the COVID pandemic, obliging IndyCar to find alternatives, and its season to comprise just 14 rounds.

So far this year, only Toronto has been put on ice again, although both the Firestone Grand Prix of St. Petersburg and the Honda Indy Grand Prix of Alabama at Barber Motorsports Park were pushed back to April.

As a result,  the Acura Grand Prix of Long Beach – usually a mid-April event – is now the season finale.

Representatives from all three of IndyCar’s final rounds have confirmed to Autosport that their races are safe.

The PR Director at Laguna Seca, Barry Toepke, stated: “The entire WeatherTech Raceway Laguna Seca team is anxiously awaiting the arrival of the Firestone Grand Prix of Monterey Sept. 17-19. It will have been a two year absence due to the pandemic, so local businesses are thrilled for it to be returning.

“Currently, there are no restrictions in place [but] we do strongly recommend that unvaccinated guests wear a face covering when in groups and be observant of spacing.

“We just concluded a very successful and safe Rolex Monterey Motorsports Reunion and will continue with all the hand-sanitising stations and restroom monitoring that were in place. Guest and team safety is our utmost priority.” 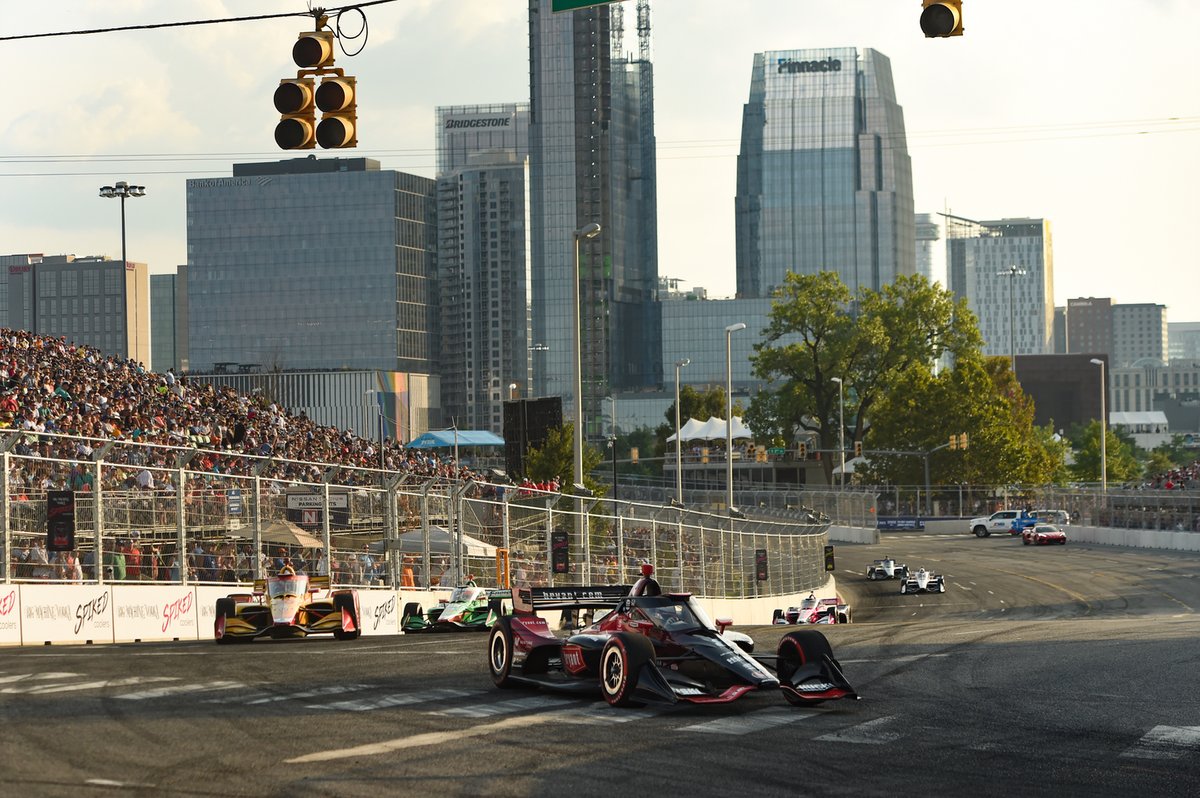 The Grand Prix Association of Long Beach’s CEO and president, Jim Michaelian, who was involved in the event before it even hosted its toe-in-the-water Formula 5000 race in 1975, said: “Our plans for the upcoming 45th Acura Grand Prix of Long Beach on September 24-26 continue unabated.

“Our intention is to provide our patrons with the usual fun and excitement associated with our event while still being very cognisant of the need to provide a safe and secure environment for everyone. As such we are committed to observing all of the health and safety protocols which will be in place in late September.

“And we look forward to an exciting weekend of racing including the drama of the season finale of the IndyCar season.”

This Saturday will feature the series’ final oval race of the season at Gateway’s WorldWide Technology Raceway on the Illinois/Missouri border and – weather allowing – sees IndyCar experiment as it did at Texas in 2020 by running it as a one-day show.