Chip Ganassi Racing’s Marcus Ericsson says his focus has been on improving his IndyCar qualifying pace, but also hopes for a “breakthrough” result on the oval circuits.

Ericsson finished 12th in IndyCar last year but, although he showed vastly improved consistency compared with his rookie season at Arrow Schmidt Peterson Motorsports, he could not replicate the podium finish he scored in Detroit in 2019.

The former Formula 1 driver says he must increase his one-lap speed in qualifying in order to demonstrate how strong his race pace has become.

“Last year I was pretty happy with the consistency, to be able to run in the top 10 pretty much everywhere,” said Ericsson, who ended the year with nine top 10 finishes.

“The biggest problem we had last year, or I had last year, was the qualifying on road and street courses where we just qualified too far back. In the races we came strong, but it's too tough in a series like this to start mid-pack and be able to win.

“That's been the biggest focus for us, for my team – and to be honest, Chip Ganassi Racing as a whole. I think we felt as a team that we were struggling a bit with all our cars in qualifying on road and street courses.

“I've been looking at myself to see what I can do to improve it, to try and understand the tyres more. 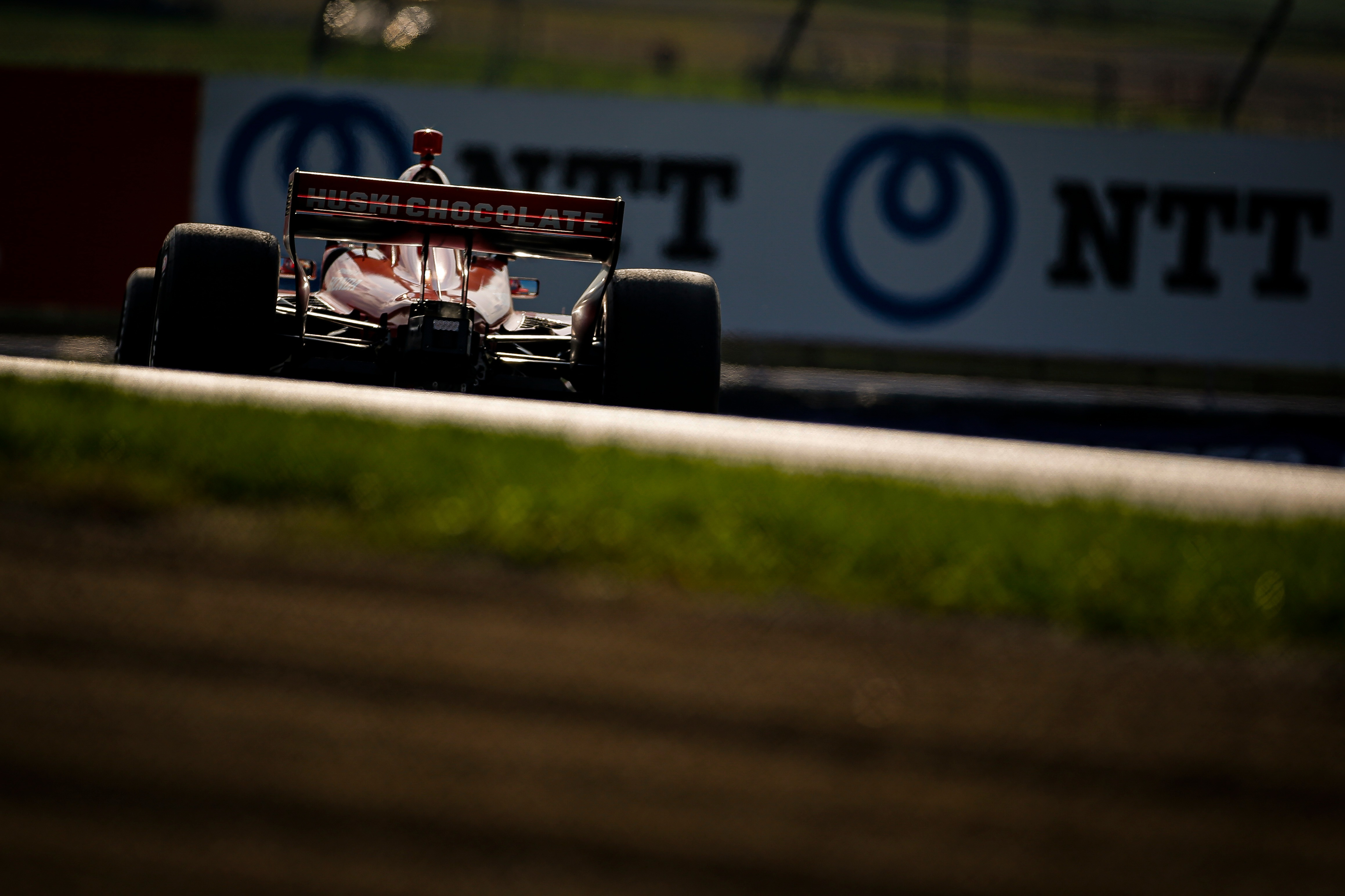 “We don't get the red tyres [softer-compound Firestones] in testing but we've still done a lot of work on the primary tyres in testing, and it feels like we've made some progress there.

"It's going to be very interesting to see when we get to Barber for the first race if we can start qualifying a bit higher up because I think if we can do that, win some podiums, [the first win is] on its way.

“I think my race craft last year was as strong as anyone’s, so I don't worry about that. I think if I can qualify up front, I'm sure I can score podiums and win.”

That said, Ericsson has adapted well to all types of oval on the IndyCar schedule, and has targeted a “breakthrough result on an oval”.

The Swede's best result on an oval course was his fifth-place finish in last year's opening Gateway race, beating his seventh place at the Texas Motor Speedway in 2019.

He observed: “I think from the start when I got here to IndyCar, I've been really happy on ovals, really felt like it's been suiting my driving style, and I really enjoyed it, but I haven't really had a big result yet.

"I had the fifth place in Gateway race one, which was a good result, but I feel like there is a lot more there to come.

“Yeah, I'm looking for a big result on one of the ovals for sure. Maybe the big one. That would be good.”