Ed Jones will return to the IndyCar series for the full 2021 season after agreeing a deal with Dale Coyne Racing, Jimmy Vasser and James Sullivan 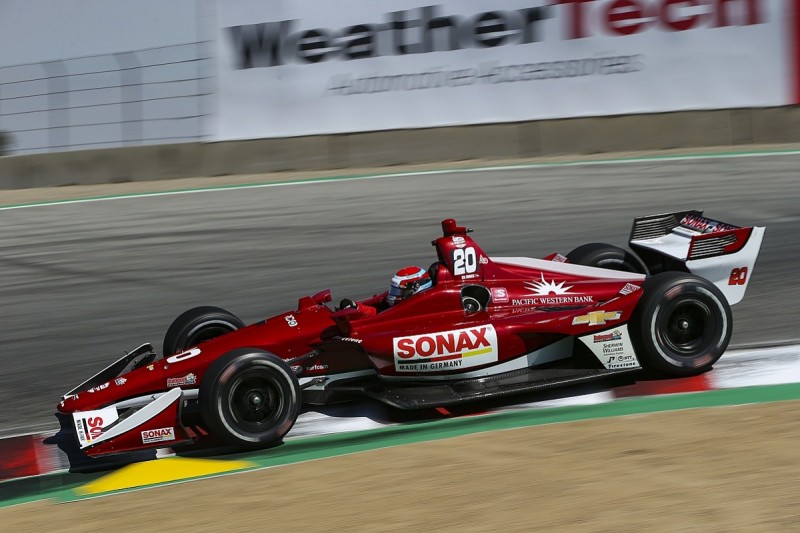