Scott Dixon has admitted he still gets nervous before a four-lap run at Indianapolis Motor Speedway despite topping the times ahead of the Fast Nine Indy 500 pole position shootout.

Dixon, a three-time Indy 500 pole-winner – the last time in 2017 – set a four-lap average of 231.828mph to top Saturday qualifying in his Chip Ganassi Racing-Honda.

He also saw his three team-mates Tony Kanaan, Alex Palou and Marcus Ericsson earn their way into Sunday's Fast Nine shootout for pole in the 105th running of the Indianapolis 500, despite Palou having a huge shunt in his second run.

“Huge credit to the team,” said the six-time and reigning IndyCar champion. “To have all four cars in the Fast Nine is pretty massive, especially with the competition level we have these days. Obviously a huge shout-out to Honda for bringing the performance that they have.

“That first run, I made a little bit of a mistake which definitely cost us a bit of speed. Tomorrow will be a different day, it's going to be different conditions. Hopefully all four of us can hit it right.” 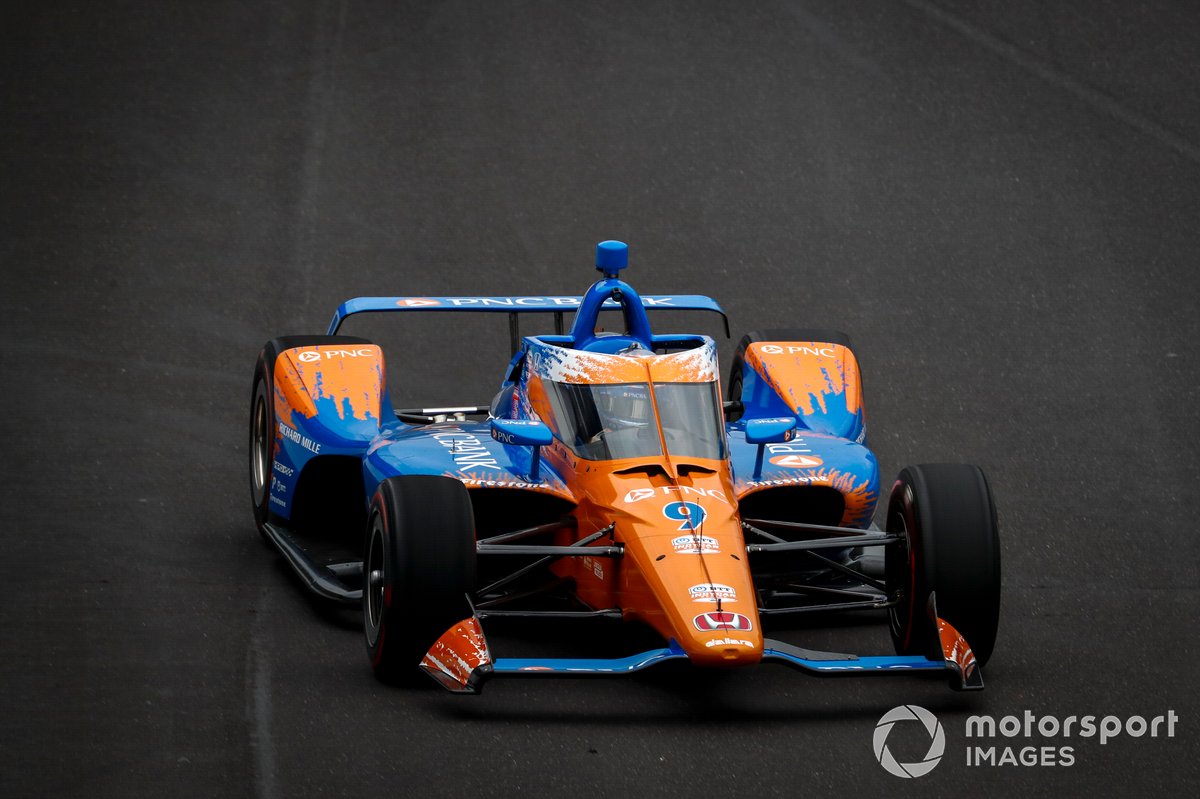 However, despite this being Dixon’s 19th Indy 500 and Kanaan’s 20th, they admitted the tension of four laps on the edge around the Speedway still got to them.

“I think it gets worse [with age],” grinned Dixon. “T.K. and I were getting changed before we came out to qualifying and he's like, ‘Hey, man, do you still get nervous? I'm like, ‘Dude, I'm really nervous.’”

“I couldn't put my socks on!” interjected Kanaan.

“Yeah, I was shaking to put my socks on,” agreed Dixon, who said the nerves jangled still more because he drew first in the qualifying draw last night.

“Normally on [Fast] Friday I felt like I've done prep, kind of understand where it's going to go. But we'd made so many changes overnight, then hadn't really had any clean runs yesterday afternoon. Our first run was the only run that we did. We were kind of downforced up.

“It's a big deal, right? You're rolling out, the first time you go into Turn 1 at 240 miles an hour, you're hoping you're going to come out the other side in one piece.” 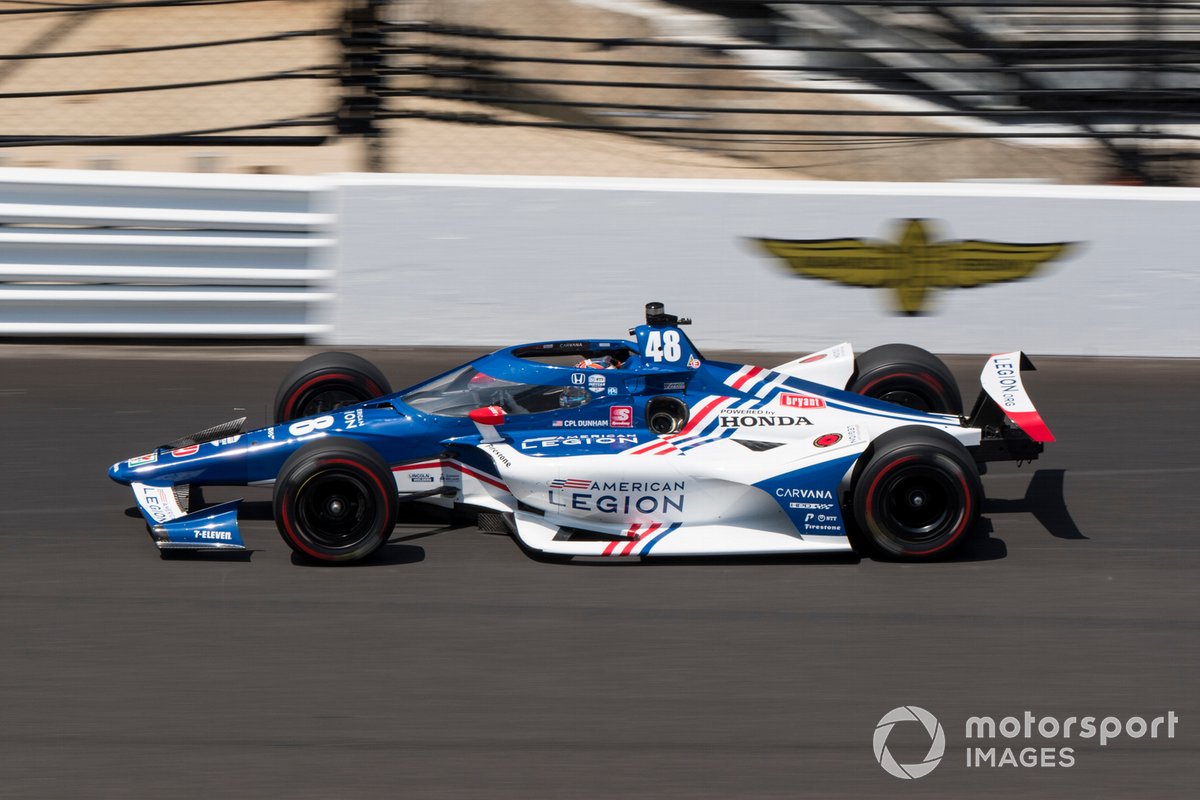 Kanaan, who is the #48 Ganassi car’s driver only for the ovals, said: “It's worse for me now. Every year that goes by, it's worse. When you don't know a lot, I think it's actually better. You go in. Over the years, I think the pressure builds up more, at least for me.”

Asked what kind of speeds it will take to earn pole, Dixon replied: “I think definitely some 232s [mph laps]. I think once we look at the weather tonight, kind of figure out where it should be.

"We thought there might have been some bigger speeds this afternoon, especially after the line broke. Drag looked like it was going to be down several pounds. Thought there might be some big single laps, then some falloff [across the four laps]…

“I haven't looked or seen too much for tomorrow. If it's going to be similar, maybe quicker first laps, then maybe a bigger spread. I don't know.

Both veterans also said they had taken time out to speak to team-mate Palou after his major Turn 2 shunt. Palou drove for Dale Coyne Racing last year and qualified seventh despite being new to IndyCar and Indianapolis Motor Speedway but crashed out of the race on lap 122.

This year, driving for Ganassi, Palou won the season-opener at Barber Motorsports Park, and looked strong at Texas Motor Speedway, too, but after setting sixth-best speed in Saturday’s qualifying session, he shunted at Turn 2 while making a second run during hotter track conditions.

“It's good to see that eagerness. I've been with other team-mates in previous years, they don't really want to go out. I'm sure he'll learn from that situation," Dixon added.

"Obviously, they felt a little bit vulnerable [regarding graduating to the Fast Nine] with the position they were in. They wanted to better it.

“It was going to be pretty fast I think. Unfortunately they just kind of overstepped it a little bit. [But] I think he'll shrug it off. Seems like he's in good spirits. The team will give him a good car tomorrow and he'll be super fast. Unfortunately it's part of the business, right?”

Kanaan said: “I gave him a couple of examples of mine, what not to do. I had the same issue back in '11… Obviously he's being very hard on himself. We tried to say, ‘Look man, you're in. They're going to fix the car. The car is going to be perfect. Don't worry about it.’