Six-time IndyCar champion Scott Dixon says he’s not been part of any conversations regarding a departure from Chip Ganassi Racing.

Autosport understands Dixon’s current contract with Ganassi is through to the end of 2023, and that it is IndyCar-specific, whereby he can’t be moved sideways into CGR’s Cadillac sportscar operation full-time – although he’ll likely remain as one of the extras for endurance races.

However, there are rumours that when his contract is up, he could move to Arrow McLaren SP, and invest in the team, and therefore ensure he is fully in charge of when his driving career will end – similar to what Jeff Gordon did with Hendrick Motorsports in NASCAR.

Given the nature of most big teams’ contracts with their drivers, it is unlikely that Dixon would be permitted even to talk to other teams yet, when there are 18 months left to run on his Ganassi deal. And sure enough, Dixon denied such talks had taken place.

“I haven't been a part of any of these conversations, so not really sure where a lot of these things come from,” he said. “Obviously people talk. I even got a few messages from people asking about the same thing.

“If people are having those conversations, I haven't been a part of them. For me, I love doing what I'm doing, I love being a part of the team that I'm with, and who knows what comes in the future? But as of right now, just focusing on this season. That's all I've got to say really. There's nothing to it.”

Dixon did, however, suggest that remaining within the sport after his driving days are over is very appealing.

“I don't see [myself] giving up anytime soon,” said the New Zealander who turns 42 next month. “I feel like in motorsport it's hard to make a decision from one year to the next, as opposed to kind of looking five years down the road or more.

“For me right now, it's just enjoying IndyCar, trying to win races, trying to get back to where we need to, so that's where the focus is.

“The possibilities after I'm done? Trust me, I'd love to still be a part of the sport. What that means and in what capacity, I have really no idea. But I love the sport. It's been my passion since I was five or six years old, so it's definitely something I want to be a part of for many more years. As of right now, it's not on the radar.” 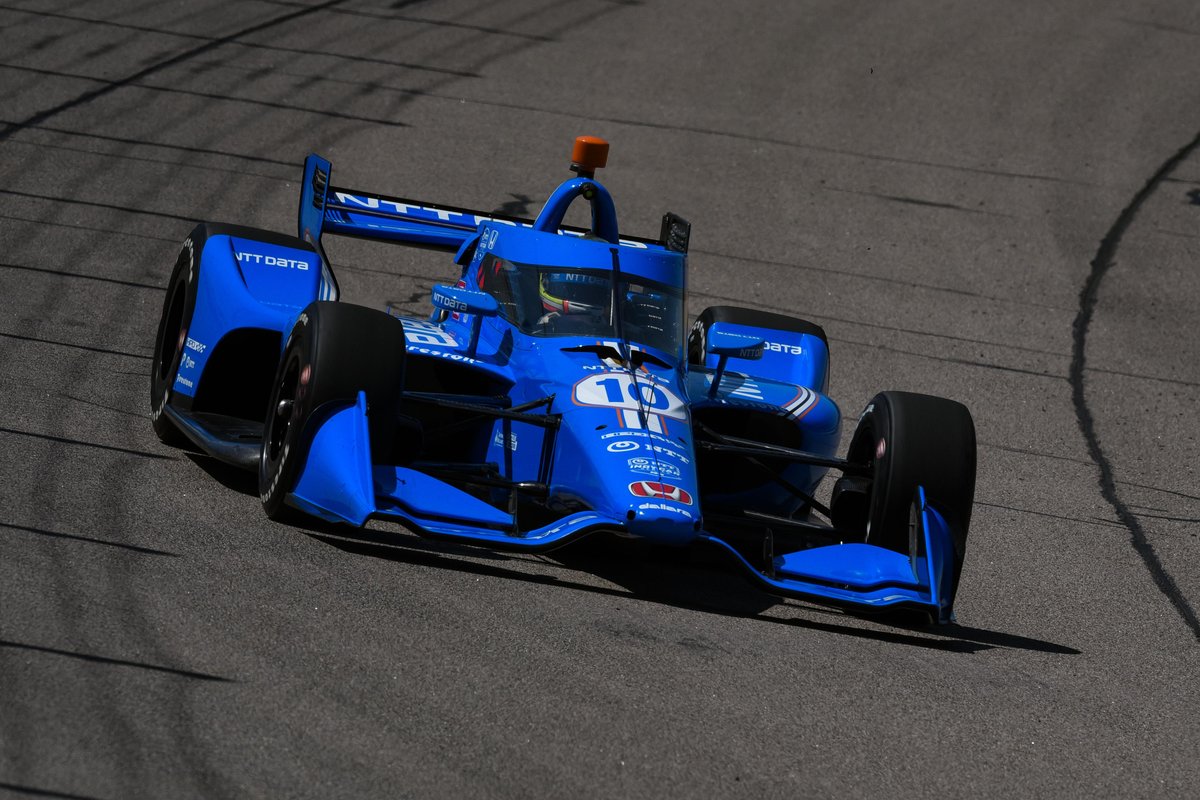 Despite team-mate Alex Palou also having been linked with a shock move from Ganassi to Arrow McLaren SP, questions over the length of Indy 500 winner Marcus Ericsson’s deal and rumours regarding how much longer NASCAR legend Jimmie Johnson would want to pursue his open-wheel career (something Johnson addressed last week), Ganassi recently told Racer.com that his 2023 line-up would be “status quo”, and Dixon responded positively to that concept.

“I think it would be huge, huge for Chip, and I think for all the drivers,” he said. “It's definitely quite a good mix right now with young, middle-aged and older. I think it's a lot of fun.

“I think that the balance we've got there has worked really well, and I think if you look at how competitive the team has been.

“Yeah, I love the dynamic right now. It's a lot of fun. It's a great group. They've already achieved one goal this year, and that's to win the Indy 500, and hopefully we can capture that second goal of the championship.”