Will Power says he won’t let looming contract talks at Team Penske alter the way he tackles the 2021 IndyCar season.

The 2014 IndyCar champion and 2018 Indy 500 winner finished fifth in last year’s championship after two wins, five poles, a string of misfortunes and a couple of driving errors.

Now as he approaches contract renewal time, Power says talk about his future won't affect his style or approach to the season his 13th with Penske, his 12th as a full-timer with the legendary squad.

“No, it doesn't,” he said. “It’s really the same effort that I put in because I put so much effort in every time.

“I so badly want to win. [I have the] same fire, internal fire burning. I just do what I do; obviously do my best.” 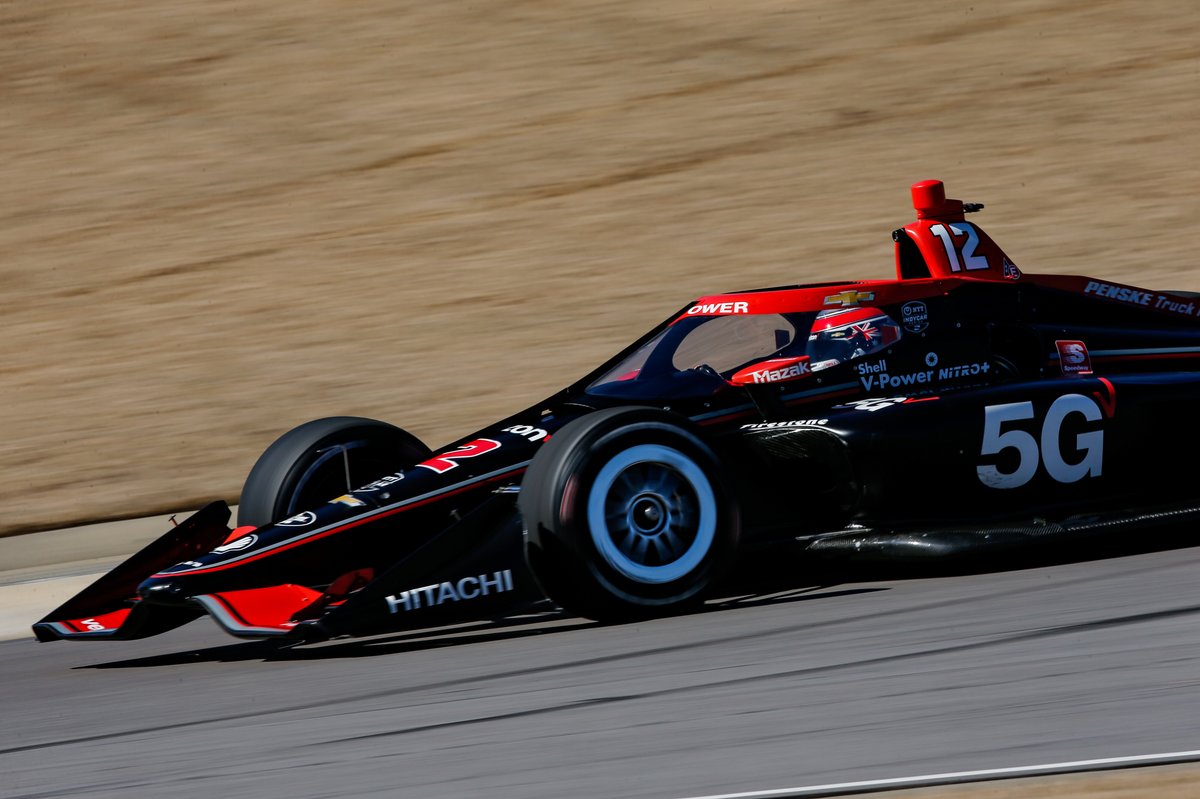 The Australian cited a good start to the season as key to his title aspirations.

Not since his championship year has Power scored a win in the first four races of a season, despite taking seven poles across those 24 races.

“We've started the last four seasons in a really bad way,” said Power, who has accumulated 39 wins and 62 poles.

“It certainly isn't speed that's the issue. It's our bad days are just too bad.

“Our bad days are DNFs and multiple laps down. They're not like a 10th place or a seventh place, and that's our problem. The speed is certainly not, winning is certainly not. It’s consistency, whether it's mistakes on pit lane or mistakes by me.

“I mean, you've just got to have a solid season, and that obviously includes the beginning.

"I said last year it's a huge focus, and that did not happen for us. This year, again, if we can just have a solid first few races, I think it gives the team confidence and myself confidence.” 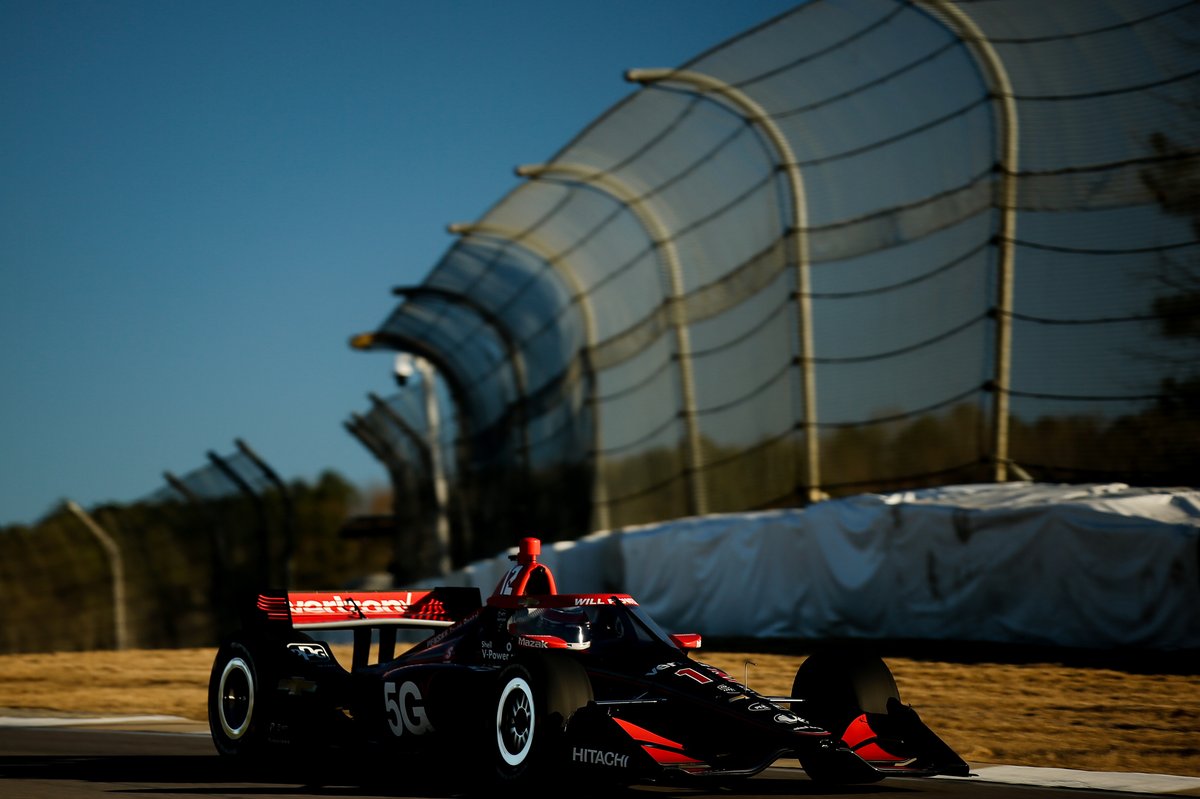 Power is also hoping that his newest team-mate, three-time and reigning Supercars champion Scott McLaughlin, will help boost IndyCar coverage in the Antipodes.

“I was really happy he came over because it gives a lot of attention to IndyCar from Australia,” he said.

“I think the TV ratings will be better because he was so popular there and won three championships in a row.

"It just brings more attention to IndyCar which, now that we don't race down there, doesn't get much love.

“Also, Scott is a good guy. He's from New Zealand – but basically Australia. We certainly get along well and I think he'll be a pretty quick guy.”

Regarding the health of the IndyCar Series as America tries to claw its way back to normality following the worst of the disruptions caused by the COVID pandemic, Power added: “I think it's a very important season. We must have fans this year. We really must. It becomes very tough on these promoters when they're not getting the income from the ticket sales.

“Really praying that things open up, and in particular the [Indy] 500.

"With everything that Roger [Penske] has put into that place and all the effort that's gone on since the purchase [of the series and the Speedway], I really hope that we can have close to full capacity there.

"That's obviously dependent on a lot of other things at the moment.”