Charlie Kimball will compete in just five IndyCar races with Carlin in 2019, including the Indianapolis 500

Kimball confirmed on social media that he will also race at Texas, Pocono, St Petersburg and Laguna Seca.

The Florida-based arm of Carlin graduated to IndyCar last season from Indy Lights, with Chip Ganassi Racing outcasts Max Chilton and Kimball given seats at the team.

Kimball scored Carlin's best result in 2018 with fifth at Toronto as Chilton took the best qualifying result by breaking into the Fast Six at Mid-Ohio.

But when Chilton was retained at Carlin for 2019, it was announced that Kimball would be reducing to a part-time role. 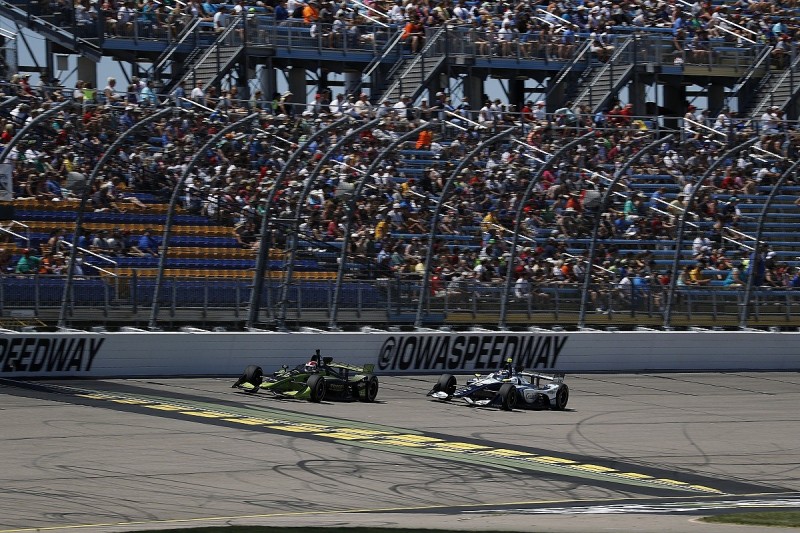 Carlin had been open to running a third car in 2019 depending on the budget of drivers involved.

Team owner Trevor Carlin is planning to clarify who will drive the other 12 races in #23 car within the next week.

The key battles set to define the 2019 IndyCar season