A calm fourth place in the Grand Prix of Long Beach was enough for the Chip Ganassi Racing driver to seal the championship by 38 points ahead of two-time champion Josef Newgarden, whose runner-up finish was enough to push him well clear of Pato O’Ward in the final standings.

Despite three early engine-change penalties and misfortune at IMS’s August road course race (mechanical) and Gateway (crashed out by another driver), he clinched the title by 38 points.

The 24-year-old graduated to IndyCar in 2020 initially with Dale Coyne Racing after finishing third in the 2019 Super Formula Championship.

“What a race, what a year, what a season – this team is amazing,” exclaimed Palou to NBC, as he became the first Spanish driver to win the title. “I’m super proud to be a part of Chip Ganassi Racing, all our partners.

“Super happy, can’t thank everyone enough – Chip Ganassi, my family, my management team. Amazing! The opportunity that these guys gave to me.

“Let’s keep it going. Let's get another one now.” 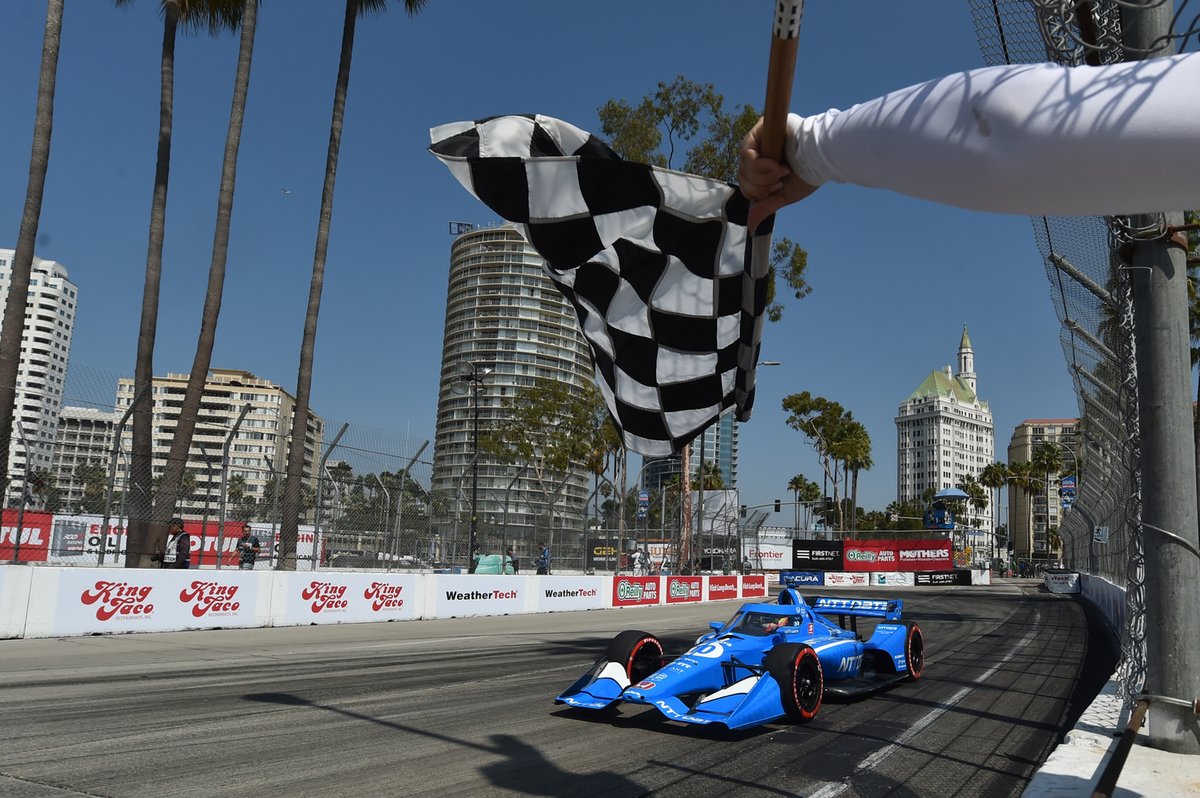 Reflecting on his latest winner, Ganassi expects Palou to achieve more success in IndyCar in the future.

“You’re seeing a young man who’s going to be setting a lot of new records in this business and he’s already starting," said Ganassi.

“What a great year we’ve had, and I’ve got to be honest with you, he’s surprised us, when he came in the door and the job he’s done. My hat’s off [to him].”