The four-time Indy 500 winner has received an “unapproved engine change” since the last Saturday’s race on the Indianapolis Motor Speedway road course, and will drop six places from wherever he finishes in tomorrow’s qualifying session on the streets of Nashville.

For all early engine changes, the penalty is a starting grid hit at the next event. For road and street course races, the penalty costs six positions, while for ovals the drop is nine positions. 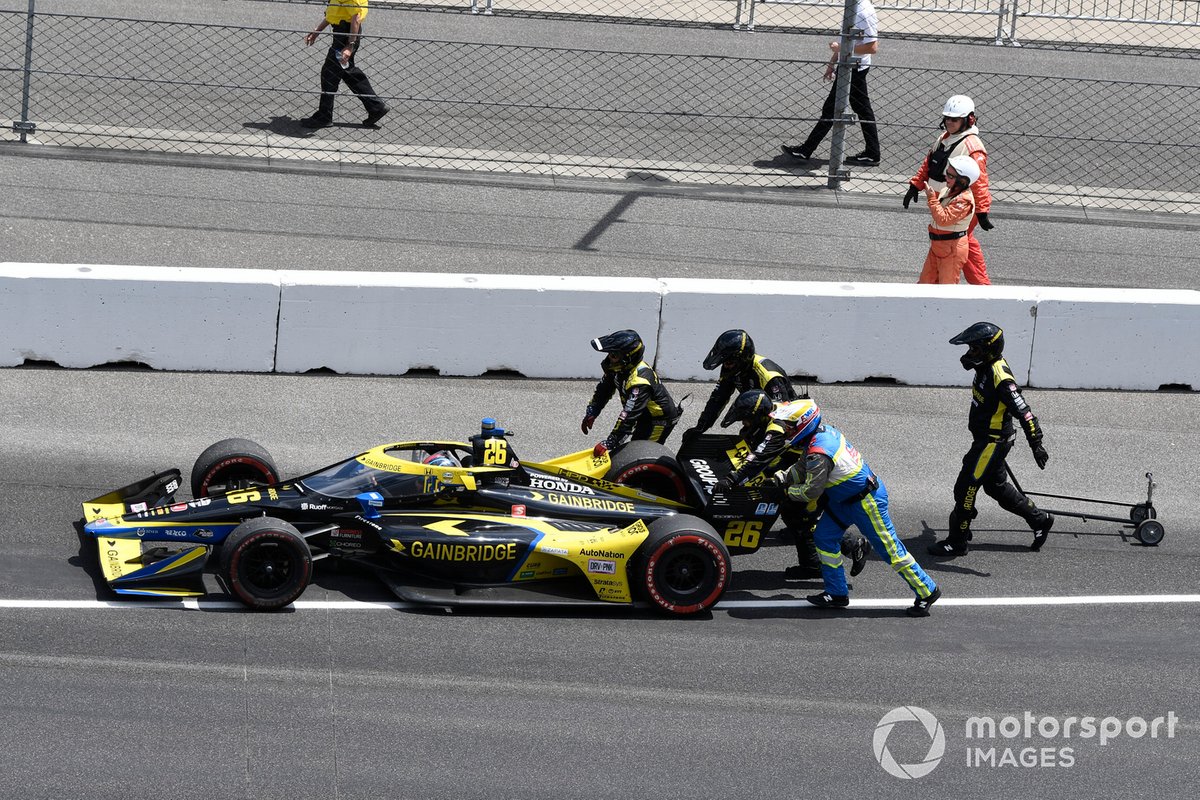 Castroneves currently lies 18th in the points standings, with a best result of seventh in the Indianapolis 500, which he won for Meyer Shank Racing in 2021.