Autosport podcast: Rick Mears on Fernando Alonso and the Indy 500 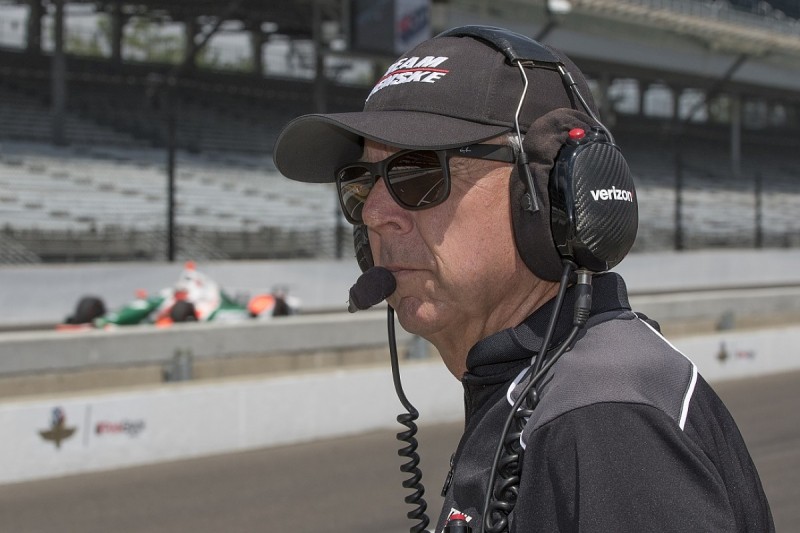 Recorded during a rain delay in practice for the 2017 Indianapolis 500, the six-time Indy polesitter joins Edd Straw and David Malsher for a lengthy chat about his career and the challenge facing rookie Fernando Alonso.

Mears recounts the story of how he passed Michael Andretti on the high side to win his fourth Indy 500, his famous loss to Gordon Johncock in 1982 and the terrifying pit fire in 1981. 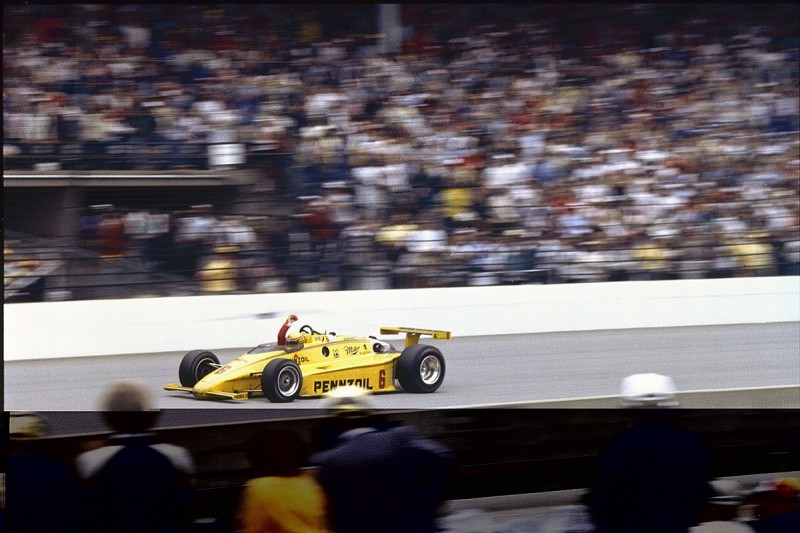 He also recounts his Brabham Formula 1 tests in 1980, and what made him turn down the possibility of a move to grand prix racing.

There's also discussion of the current state of IndyCar racing, and what the future might hold for it.

The Autosport Podcast is available free via iTunes and other major podcast suppliers.