The team intends to build a 575,000square-foot facility that will occupy approximately 90 acres near the Indianapolis Metropolitan Airport. The new global headquarters would add up to 500 jobs to the local community, with the plan to fully open by early 2026.

The $200 million facility is planned to serve as the headquarters of Andretti’s global commercial functions and the base of operations for the team’s current IndyCar, Indy Lights and IMSA programmes. In addition to housing day-to-day operations for the racing team, the building will be home to Andretti Technologies, the R&D arm of the company.

Construction is expected to begin in the fall of 2022, and will be operational by 2025.

Pending approval of the Indiana Economic Development Corporation (IEDC) board of directors, the IEDC will commit an investment in Andretti Autosport of up to $19m in the form of conditional tax credits and up to $125,000 in training grants based on the company’s plans to invest in its Indiana operations.

Michael Andretti, chairman and CEO of Andretti Global, said: “Indiana holds an important place in the history of racing, and in my career as a driver and an owner.

“Over the past 20 years, I’ve worked to expand our operations and I’m proud of our steps to create a diverse racing portfolio. Our current facility has served us well. Our team has expanded in both competition and commercial areas and our people deserve the best environment and resources available. I’m excited to have so many of our teams under one roof as we continue to build and grow. 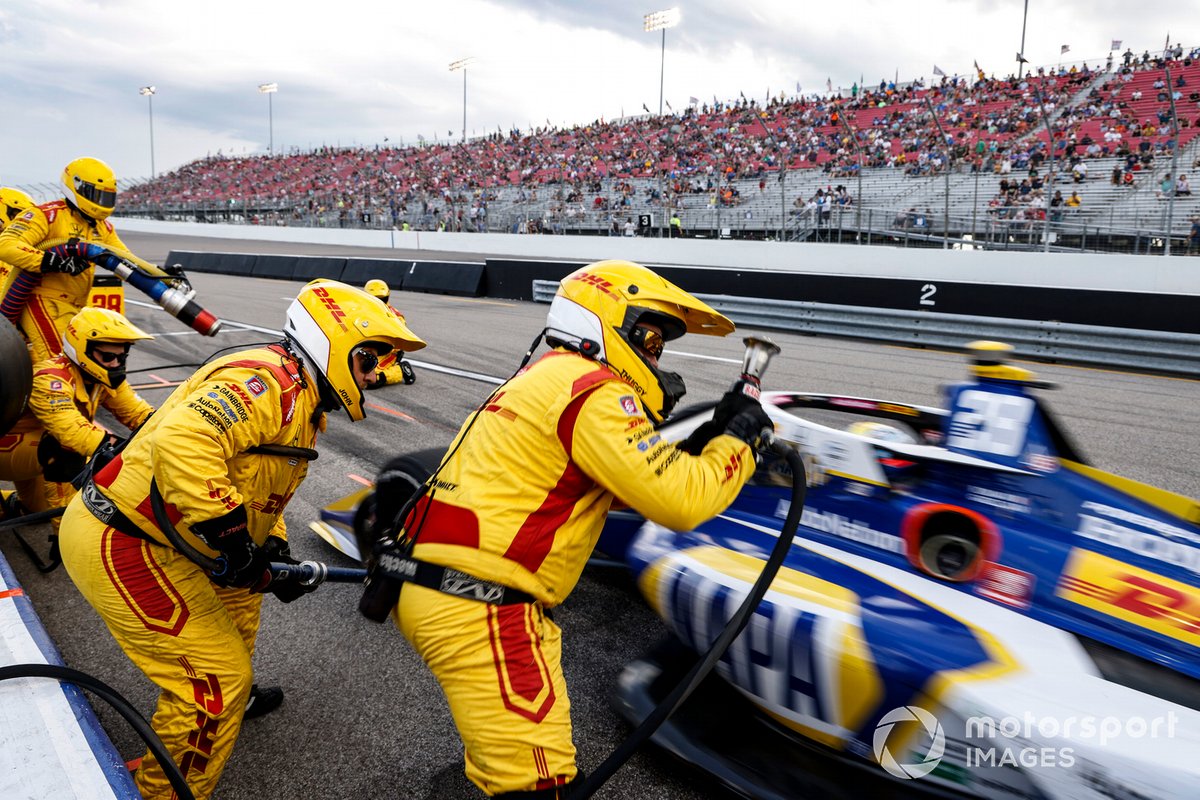 “For us, it’s about more than just having somewhere to work on the cars; it’s about having a global motorsport home and sharing that with our people, our fans and our sponsors to advance the sport and leave a lasting legacy.”

“We are so pleased Andretti chose this location and supports the vision for this vital part of Fishers and the iconic team that leads this great effort.”