Marco Andretti's decision to withdraw from full-time IndyCar competition does not affect Bryan Herta's commitment to the Andretti Autosport team, despite joint ownership of the #98 entry 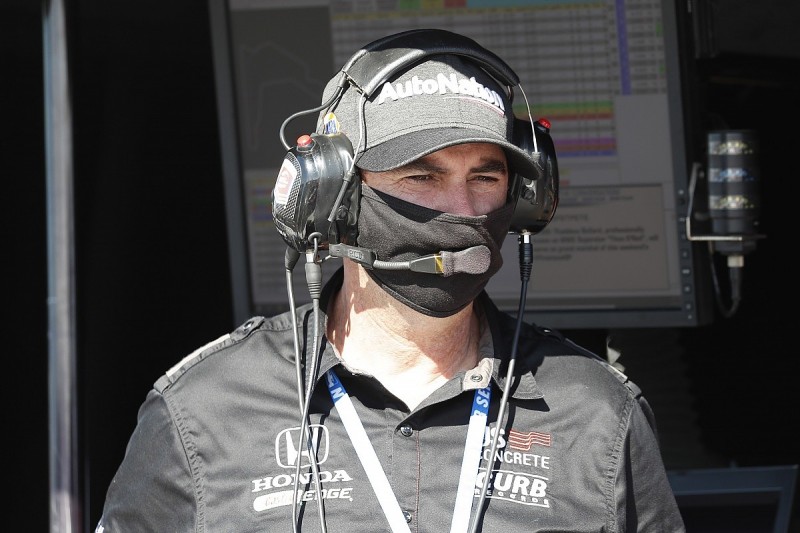