Fernando Alonso has admitted he is not sure if he will race in the Indy 500 again, despite a win there having been a key target for him.

The two-time Formula 1 world champion set out to complete the famous triple crown of motorsport which includes winning the Monaco Grand Prix, Le Mans 24 Hours and the Indianapolis 500.

He led for several laps and was in contention for a strong finish in 2017 before an engine failure put him out, while last year he finished 21st after struggling with clutch problems throughout the race.

His low point came in 2019, though, when he failed to qualify after a series of setup and operational errors with McLaren derailed his hopes.

With his focus now being on F1, Alonso's Indy efforts have been parked for now – but it is something that it was thought he would do again in the future.

PLUS: Why Alonso's eyes have returned to his first motorsport prize

However, former Indy 500 winner and F1 world champion Jacques Villeneuve recently said he was sceptical that Alonso would ever try to take part in the famous race again.

The Canadian suggested that the reality of needing to take part in more oval races to make sure he was at his peak for Indy meant that trying to win it again was probably too big an ask.

Speaking to Gazzetta dello Sport, Villeneuve said: "I think he's stopped trying: the first year he was strong and then he realised that if he only did that one race it was almost impossible to win it. He would have to race on all the ovals and that doesn't suit him." 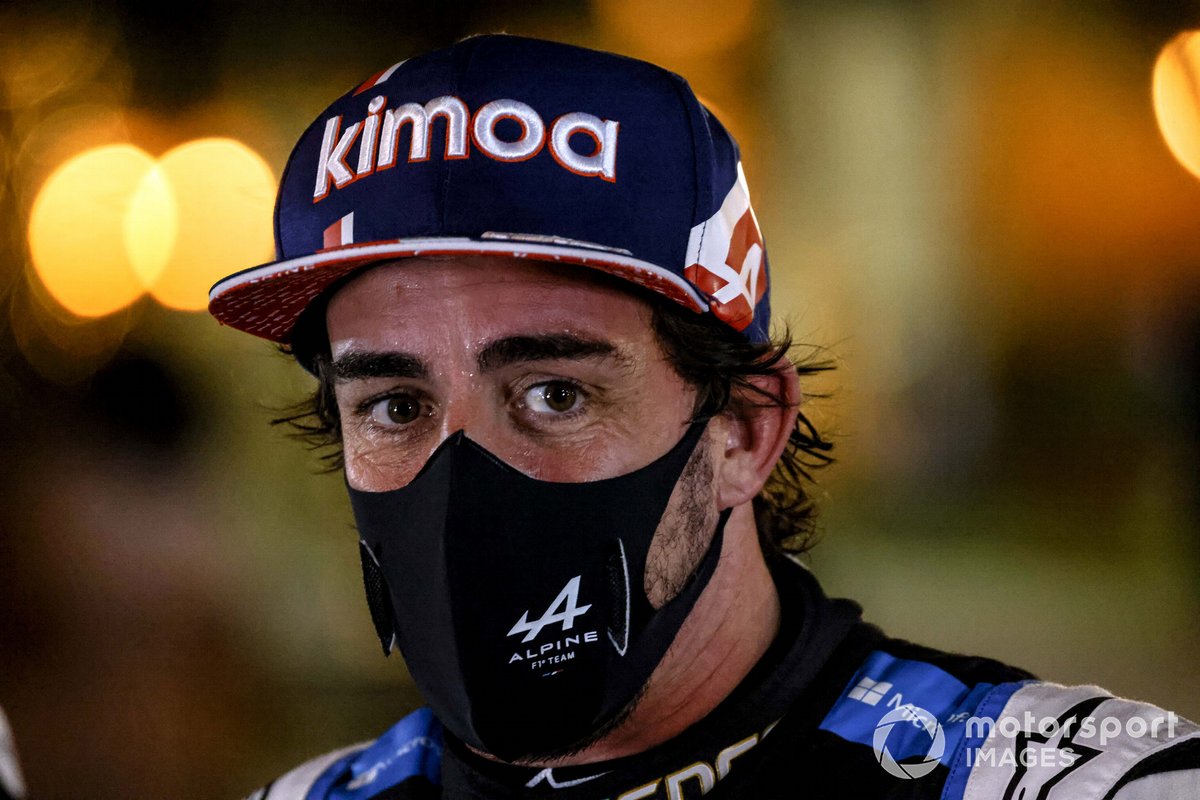 Asked by Autosport about Villeneuve's comments ahead of the Emilia Romagna Grand Prix, Alonso conceded that there was a chance he would not go for an Indy effort again.

However, he said that any decision would not be influenced by what other people thought.

"I think we all have different opinions and different points of views on how to race or how to achieve goals," he said. "For sure what the other people say about your own goals or your own dreams will not affect your thinking, or your way to see things.

"So, if I do it again it's going to be for a dream of the triple crown or try to achieve the win. It's not that you do that type of race just for fun. But I don't know if I will do it again or not.