Leist, the 2016 BRDC British Formula 3 champion, will make his IndyCar debut this season having competed in Indy Lights with Carlin last year.

During 2017, Leist sampled the manufacturer aerokit in a half-day test with Andretti at Road America.

Leist then experienced the new car in Foyt's first two-car test of 2018 at Sebring last week, with team-mate Tony Kanaan doing the development work as Leist focused on familiarising himself with the 2018 package.

"Indy Lights has a great car but it doesn't have a lot of downforce," said Leist.

"The new Indycar is much better on the brakes, has more downforce than the Indy Lights car and has more power, so pretty much everything is a little bit better.

"Comparing the new Indycar to the old Indycar, this car is a step closer to the Indy Lights car.

"The older aerokit just had so much downforce that it would probably take me quite a lot of time to get used to that."

Leist added the new aerokit would speed up his transition to IndyCar, because it is similar to what he has driven before.

"This new aerokit is something that it won't take as much time for me because the kit is that much closer to the Indy Lights car," he said.

"The biggest difference are the brakes. The Indycar has the carbon brakes which is a huge difference for me." 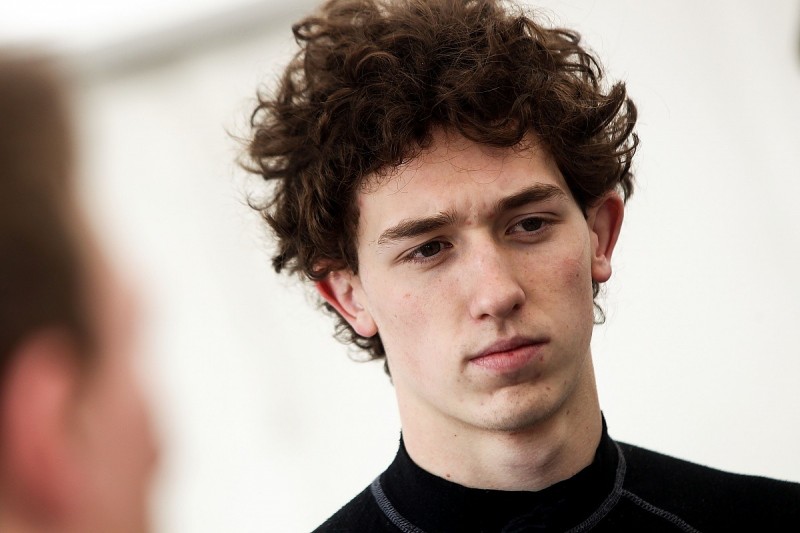 Leist said he was unable to make predictions for his rookie season as he has not experienced most of IndyCar's features, including longer races and pitstops, due to his junior category background.

"Everything is pretty much brand new for me," he said.

"The car is new, the tyres are new, I've never done any test with red tyres, never done pit stops, never raced for two hours, and the list goes on.

"There's so many things, it's difficult to say what I expect for the first race but I'm sure by mid-season it'll be alright.

"I'm not putting a lot of pressure on myself for the first couple of races, I'm just trying to get as much information as I can from the Tony, AJ and the whole team.

"I feel I have a lot of people supporting me. Of course, I'm going to be in my best shape physically for St Pete [the St Petersburg season opener] but I know it'll be tough and I'm looking forward to it."

Roger Penske: 2018 IndyCar aerokit will prove who best drivers are