Scott Dixon will start the 105th Indianapolis 500 from pole position after topping the fast nine qualifying session from Colton Herta. Here's how and when you can watch the race.

The reigning IndyCar champion and 2008 Indy 500 winner produced a stunning run in the pole position shootout last Sunday to produce an average of 231.685mph over his four laps to edge out Andretti Autosport’s Herta by only 0.03mph.

Kanaan’s team-mate Alex Palou completed the second row in sixth place, with two former winners in Ryan Hunter-Reay (2014) and Helio Castroneves (2001, 2002 and 2009) taking a spot on the third row in seventh and eighth respectively. 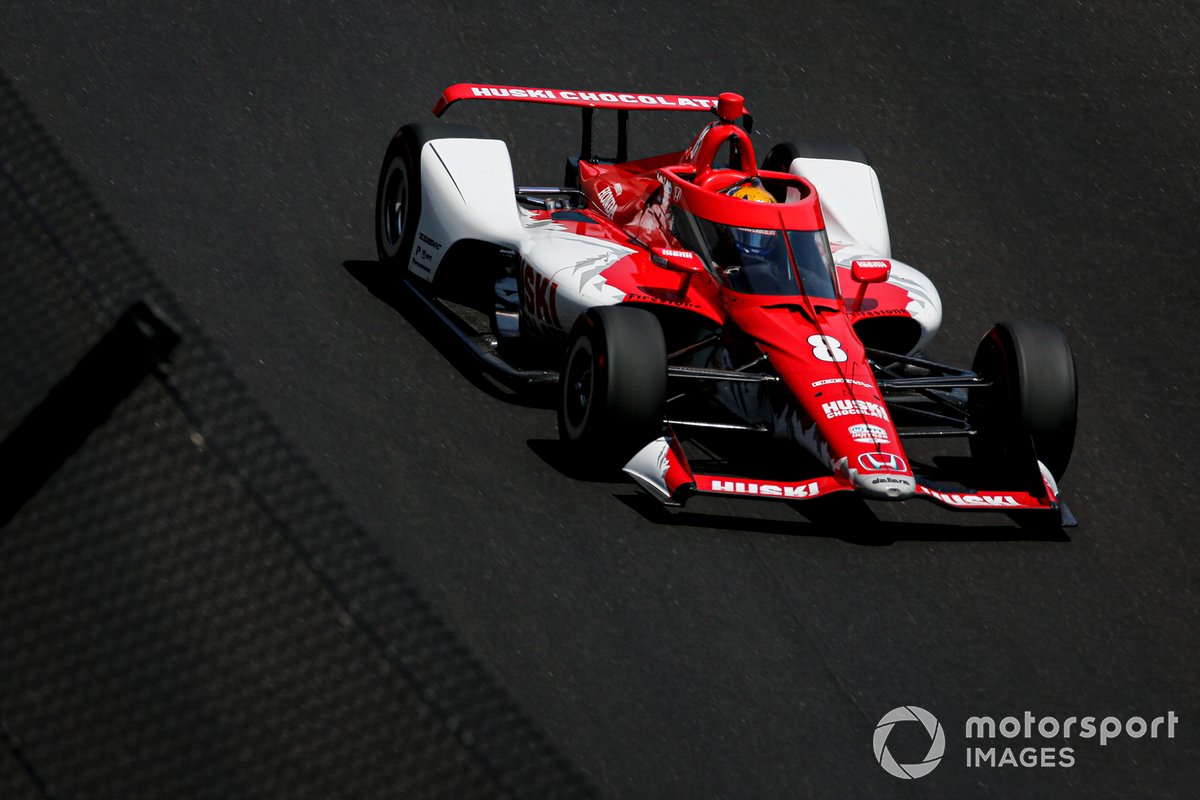 In the United Kingdom, Sky Sports has live and exclusive broadcasting rights for IndyCar, with the Indy 500 shown live on Sky Sports F1. Pre-race coverage will be starting at 3:45pm BST ahead of the race start at 5:45pm BST.

Sky will broadcast the entire race live including the initial post-race reaction.

In the United Kingdom, Sky Sports is also broadcasting highlights of the Indy 500 at 9:00pm BST on Tuesday 1st June on Sky Sports F1. The full programme will run for one hour, covering the pre-race, the race highlights and the initial post-race reaction.

The highlights will also be repeated during the week on the Sky Sports F1 channel. 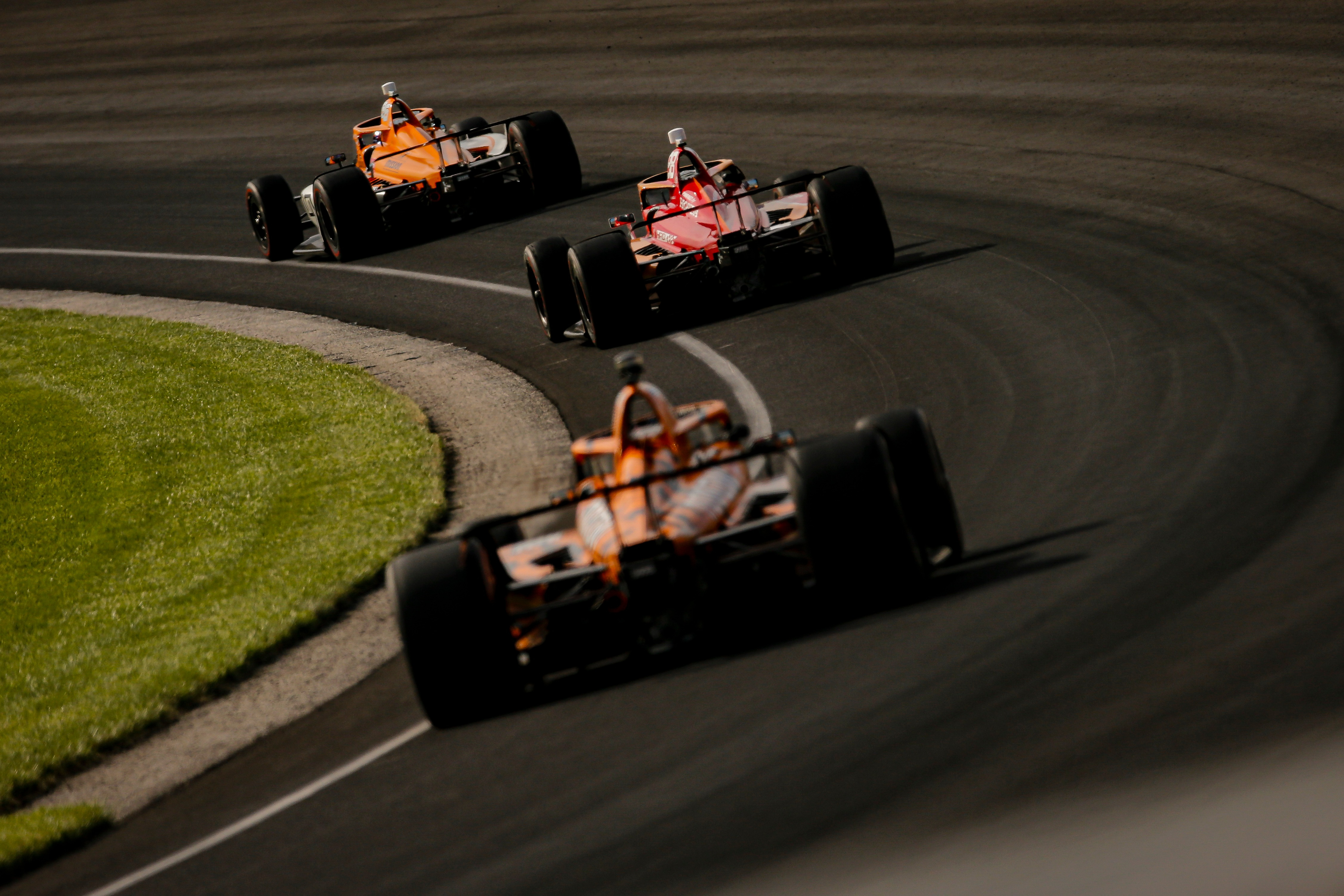 Weather forecast for the Indy 500

The race is scheduled to complete 200 laps of the Indianapolis Motor Speedway, covering a total race distance of 500 miles.

Due to ongoing COVID-19 restrictions, this year’s Indy 500 spectator attendance allowance is currently capped at 40% of the regular full capacity – estimated to be 135,000 fans on race day – after consultation with state and local health officials and approval from the Marion County Public Health Department.

All fans will need to adhere to strict health and safety protocols at the track, including face coverings worn, temperature checks on entry to the venue and social distancing measures.