The Briton, who currently leads the drivers’ standings by 75 points from Alice Powell with four races remaining, will undergo the test at Sebring International Raceway in Florida on 21 September.

Andretti has run a successful Indy Lights programme in recent years, winning the past three iterations of the series dating back to 2018 with with the likes of Colton Herta, Pato O’Ward and Kyle Kirkwood progressing through its ranks.

Its drivers currently hold four of the top six places in the standings with three races remaining in the 2022 season, with Matthew Brabham the closest rival to points leader HMD Racing driver Linus Lundqvist.

A spokesperson for Chadwick said: "We can confirm Jamie will be participating in an Indy Lights test with Andretti Autosport this September as she continues to explore a number of driving options for next season. More news will follow in the coming weeks."

Speaking at the Hungarian Grand Prix, Chadwick said “any feeder series is the goal” for next season and that Indy Lights was among her options should she be unable to find an FIA Formula 2 or 3 seat.

The Jenner Racing driver was on a seven-race consecutive win streak, before Powell took victory at the Hungaroring.

She has dominated W Series since its inception in 2019, winning both drivers’ titles, and has scored 18 podium finishes in 20 race starts, 11 of which were wins.

Chadwick joined the Williams Driver Academy in early 2019, and has since been the team’s Formula 1 development driver.

But she has struggled to find opportunities further up the racing ladder despite her success, prompting her to remain in the series longer than anticipated. 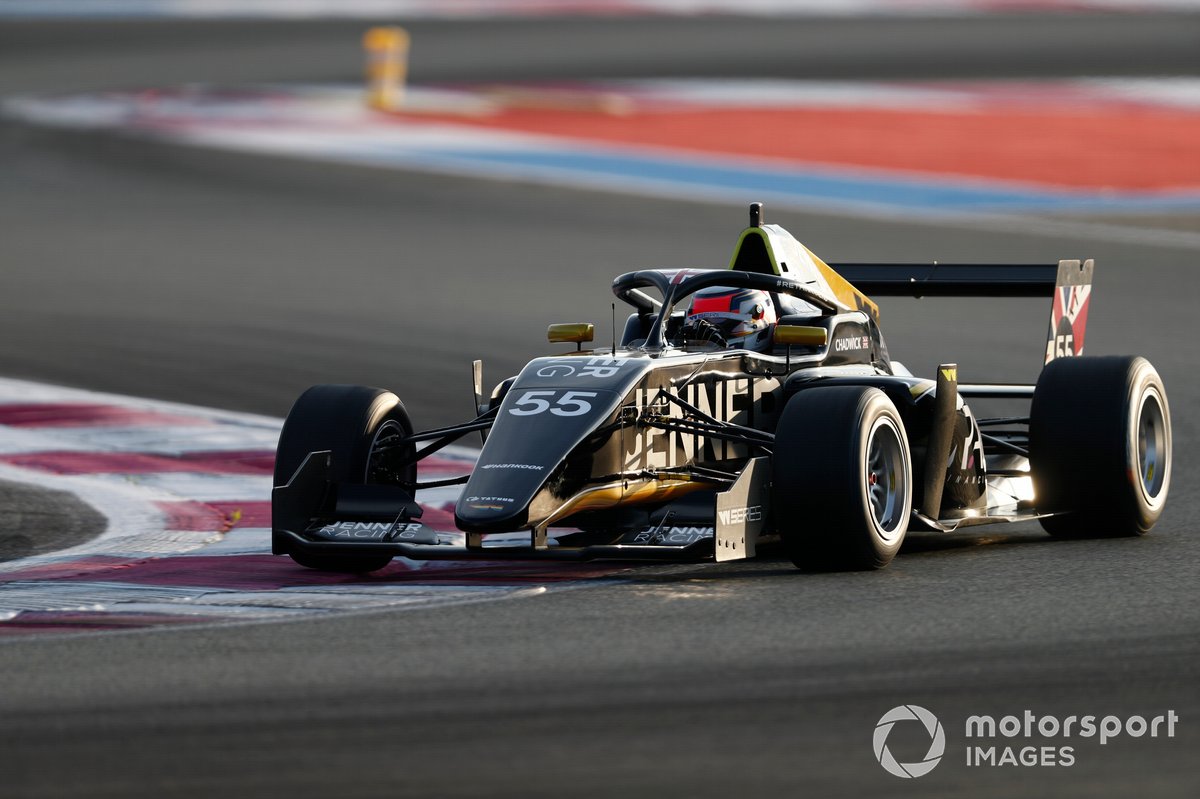 Chadwick will try out for Andretti's Indy Lights team at Sebring

Her return for 2022 prompted criticism, including from 2021 runner-up Powell, who said she felt “champions should move on.”

But Chadwick defended the move, and said “in the short space of time that we had, we weren’t able to secure the funding that we needed” to progress this year.

W Series CEO Catherine Bond Muir also backed Chadwick’s decision, telling Autosport there are “systemic problems in motorsport for women” and saying the most important thing was that Chadwick was in a race seat for the season.