The most successful team in the recent history of Indy Lights, Schmidt Peterson Motorsports, has pulled out of series to focus on its IndyCar project

Team founder Sam Schmidt started the outfit as a Lights-only entity in 2002, following the testing accident in 2000 that left him paralysed from the neck down.

During its 15 years in the IndyCar support series, the Indianapolis-based team won seven championships, 74 races, 82 poles and eight Freedom 100 victories at Indianapolis.

"This is probably the most difficult decision I have had to make as a team owner since our founding," Schmidt said.

"Indy Lights has been our cornerstone for 15 years and not being on the grid next March will certainly be disappointing.

"Ric [Peterson, co owner] and I want to make the IndyCar team great, not just good, which requires time and resources.

"We are hopeful our legacy will continue through the many IndyCar drivers that are now competing full time in the series as well as engineers and mechanics that have graduated."

In 2017, Schmidt's IndyCar team features James Hinchcliffe and Mikhail Aleshin, with the possibility of more cars added to the team for the Indianapolis 500. 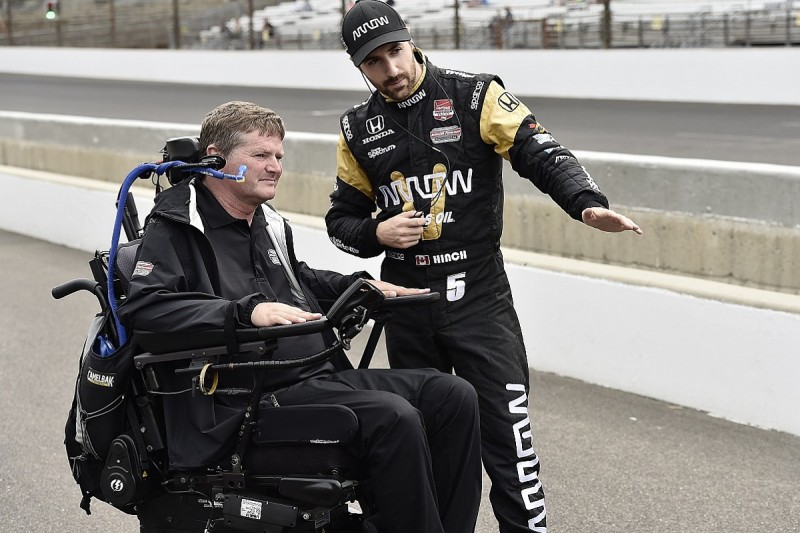