Yelloly and van der Linde will be making their first IMSA appearances as part of the Rahal-run BMW Team RLL works team that claimed GTLM victories at Daytona in 2019 and 2020, as the new-for-2022 GTD Pro class for GT3 cars with all-professional driver lineups replaces GTLM.

BMW will contest the full IMSA GTD Pro campaign with two all-new M4 GT3s run by RLL, but has yet to clarify its full-season line-ups.

Krohn, Edwards, Farfus and de Phillippi will share the #25 car, while Eng is joined in the #24 machine by two-time DTM champion Marco Wittmann, Yelloly and van der Linde.

Bruno Spengler, who raced alongside De Phillippi and Eng in the #25 M8 last year in GTLM, was not referenced in BMW's announcement.

For Yelloly it will be only a second-ever IMSA start having been a late substitute for Bill Auberlen at BMW customer team Turner Motorsport for the 2020 Petit Le Mans, while van der Linde's only previous experience of the race came in a Land Motorsport-run Audi R8 LMS in 2018.

BMW's head of motorsport Mike Krack commented: “With our drivers who will be competing in the two BMW M Team RLL BMW M4 GT3s, we have opted for speed and experience – both at Daytona and with the new car. 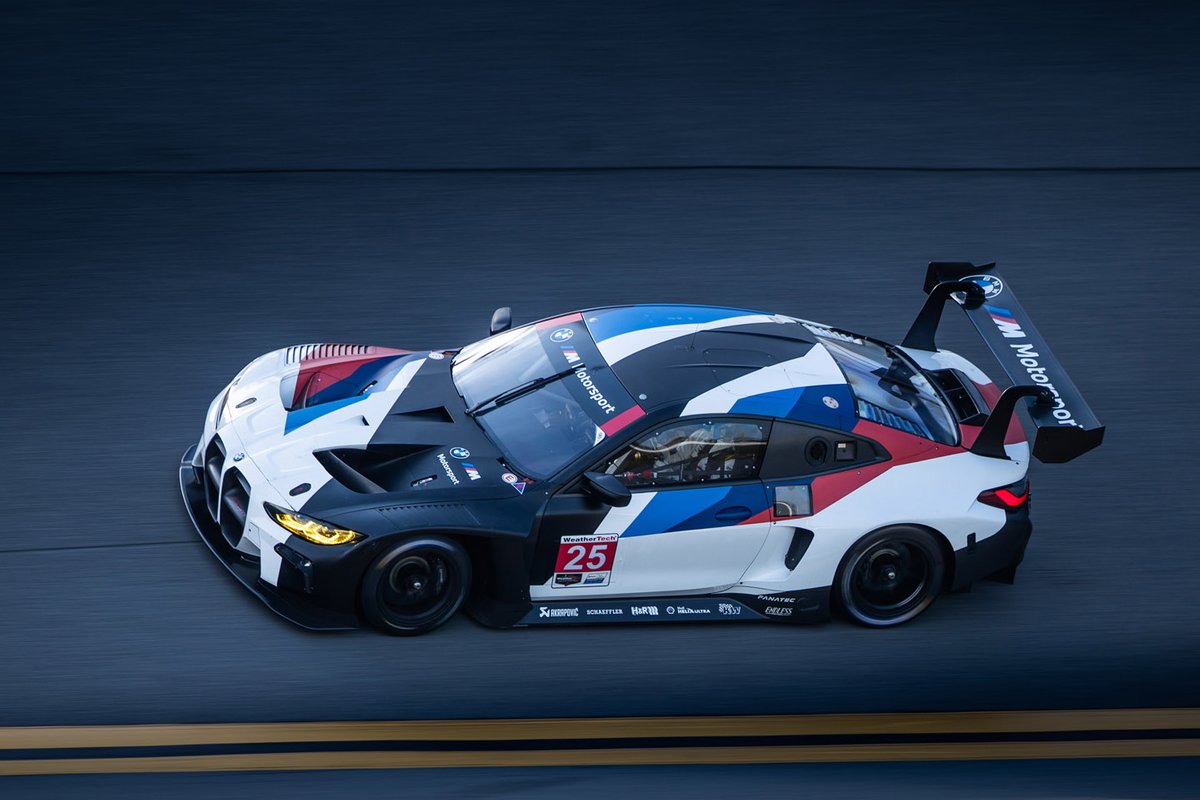 "Almost all of our BMW M works drivers have already contested the 24 Hours of Daytona and will be working together to find the perfect set-up for the BMW M4 GT3 at the International Speedway during the ‘Roar Before The 24’ [test on 21-23 January] already.

"I am confident that we will be very well prepared going into the GTD Pro premiere of the IMSA series. I’m also looking forward to seeing how Turner Motorsport fares in the GTD class.”

Although BMW stopped short of confirming its full-season lineups, Krohn and van der Linde are only part of the squad for the Daytona season-opener.

That means Finnish driver Krohn has effectively been demoted after three seasons as a BMW full-timer in GTLM from 2018-20 and another as part of its Michelin Endurance Cup-only effort in 2021.