Cadillac Racing driver Richard Westbrook says the new GTP cars in IMSA’s top class place more emphasis on the driver, and believes they will be more raceable than the Daytona Prototypes that went before.

He spent last season in IMSA with the JDC-Miller Motorsports Cadillac DPi team, after four seasons of GTLM competition with CGR’s Ford GT program in America.

“And I think it’s very good for the GT drivers [coming across to GTP] as it’s heavy and doesn’t have a lot of downforce – but has a lot of power.

“There are no tyre warmers and these tyres are very difficult to bring in. It’s going to put a lot of emphasis on the driver.

“Raceability is going to be better than the DPi, with less downforce and the fact you have to double-stint tyres. One car is going to have more tyre deg than another, and over two hours that’s going to get exposed a lot.

“It’s going to be fascinating, but I just can’t wait to get past this initial period of preparation and just get racing.” 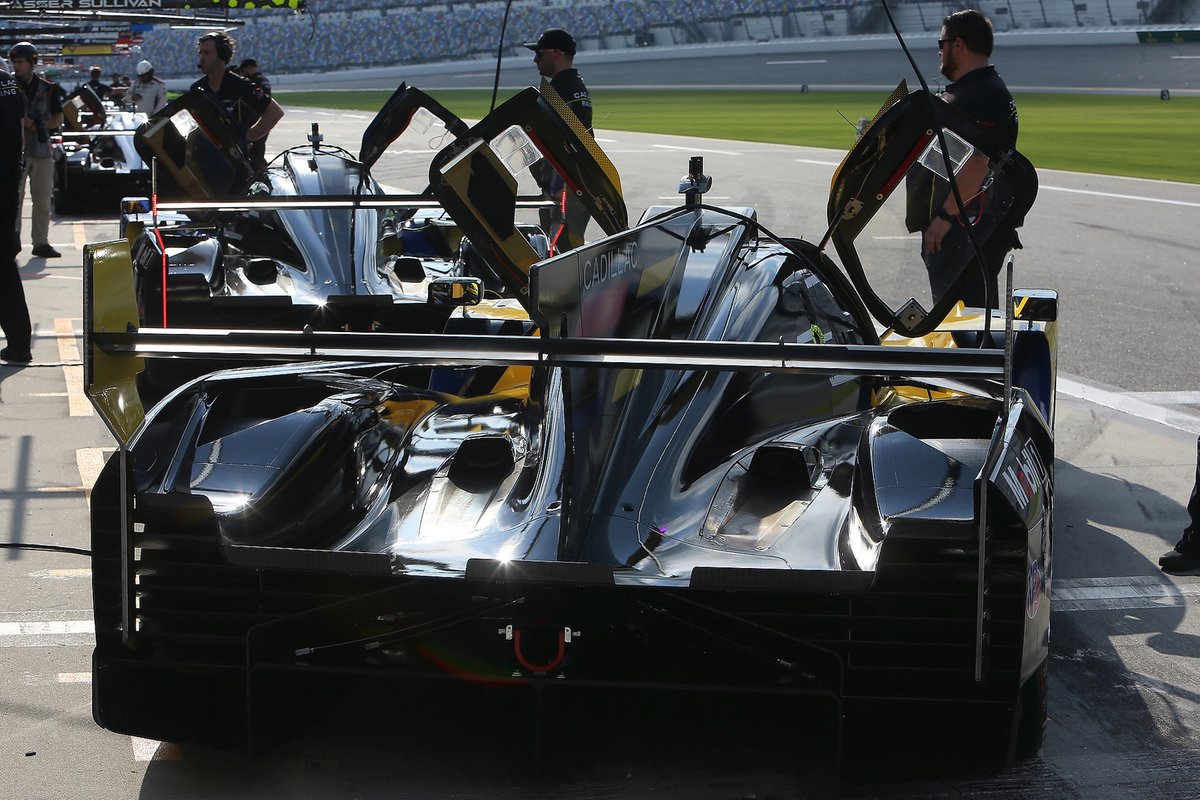 Westbrook brushed aside concerns that this weekend’s twice-around-the-clock race at Daytona could be overshadowed by reliability issues with the new LMDh cars, which feature a common electrical hybrid system that has proved troublesome in testing.

“People have got to stick with it, you’ve got to look long-term,” he added. “If a few cars break down at Daytona, you can’t write the whole new era off. You’ve got to give it time. We’re going to give it our best to put on a good show.

“When you see a manufacturer [Lamborghini] delaying its entry for a year, there’s a reason for that. One thing is for sure, when it all settles down and everyone gets sorted, we’re going to be in for a treat.”

Along with his teammates Alex Lynn and Earl Bamber, Westbrook’s #02 Caddy will start from fifth on the grid in Sunday’s 61st running of the Daytona 24 Hours.