Wayne Taylor Racing will not retain any of its current drivers in the IMSA Sportscar Championship next season, Autosport understands, despite their 2020 efforts putting the team in championship contention 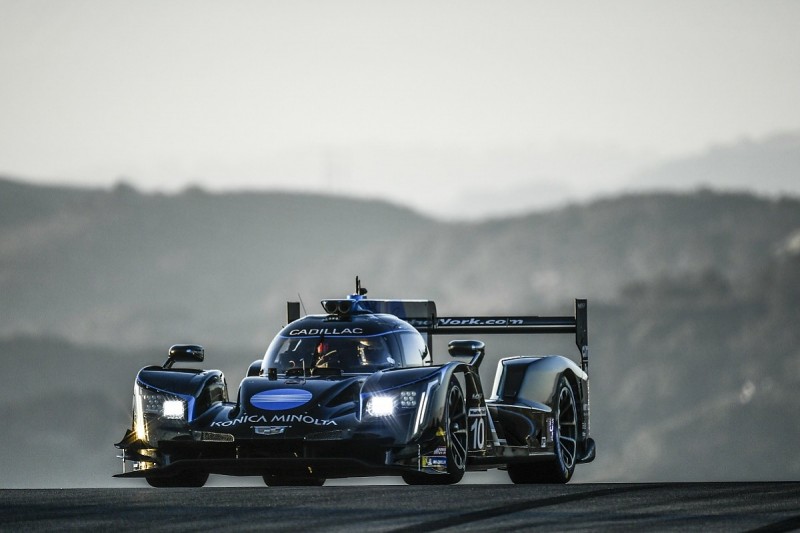