The Frenchman will take over from Toyota WEC drivers Fernando Alonso and Kamui Kobayashi in the WTR line-up for the North American Endurance Cup events after this weekend's season-opening Daytona 24 Hours.

Vaxiviere, who races in LMP2 for the TDS Racing squad in the WEC, will join up with season regulars Jordan Taylor and Renger van der Zande in the WTR Cadillac DPi-V.R Daytona Prototype international at the Sebring 12 Hours on March 16.

He will then compete with the team in the Watkins Glen 6 Hours at the end of June and the Petit Le Mans 10-hour enduro at Road Atlanta in October. 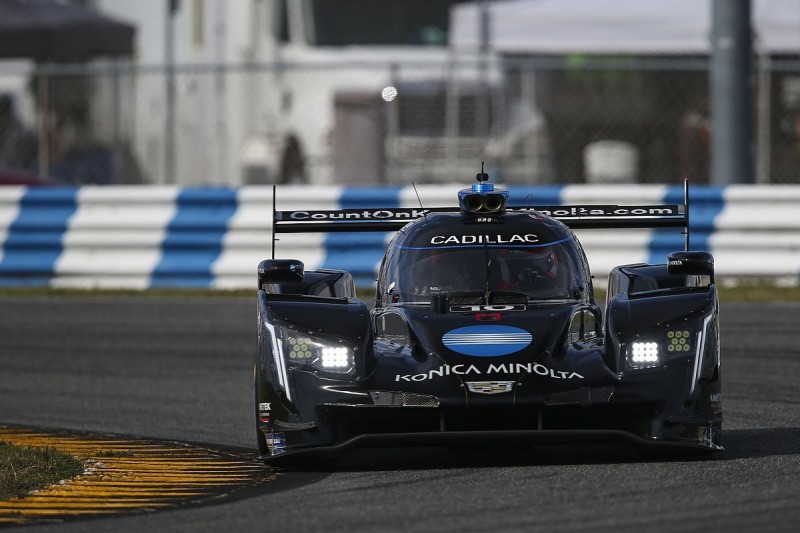 "At WTR we are always looking at drivers from around the world and we've been following Matthieu for a couple of years.

"Given what he's been doing in sportscar racing we'd thought he'd be a good fit."

Vaxiviere, who also competed last season in the Blancpain GT Series with the R-Motorsport Aston Martin squad, said he was "happy to be driving for one of the best teams in the field".

He will be on double duty during Sebring week: he will race for TDS in the eight-hour WEC round on Friday before driving for WTR in the second round of the IMSA series the following day.