USC sanctioning body IMSA has announced that it will change its safety-car rules and the way it polices on-track incidents with immediate effect.

What IMSA terms as the 'lap-down wave-by procedure', which offers the opportunity for lapped cars to gain back lost laps, will be more limited in its use from this month's Long Beach round of the series.

The wave-by will not be used in races, such as Long Beach, under two hours and 30 minutes in duration.

For races between that duration and six hours, the pass-around can only now be employed once in any 90-minute period after 60 minutes from the race start.

The wave-by will also not be used in the final 30 minutes of any race.

IMSA has also said that it will make efforts to use a shorter safety-car procedure known as "debris yellows", during which the pits remain closed.

The move follow criticism of the amount of time run under the safety car at last month's Sebring 12 Hours and the length of some of the yellow-flag periods due to the wave-by procedure.

The last of the 11 yellows at the race in the final hour lasted more than half an hour even though its cause, a stopped car at the hairpin, was recovered in minutes.

The changes to the way IMSA polices on-track incidents are also a reaction to the events of Sebring.

It erroneously penalised the Alex Job Racing GT Daytona class Porsche 911 GT America on the basis of on-board footage that actually came from one of the factory GT Le Mans Porsche 911 RSRs.

Series rules did not allow it to redress the 80-second stop-go penalty handed out to the Job car. 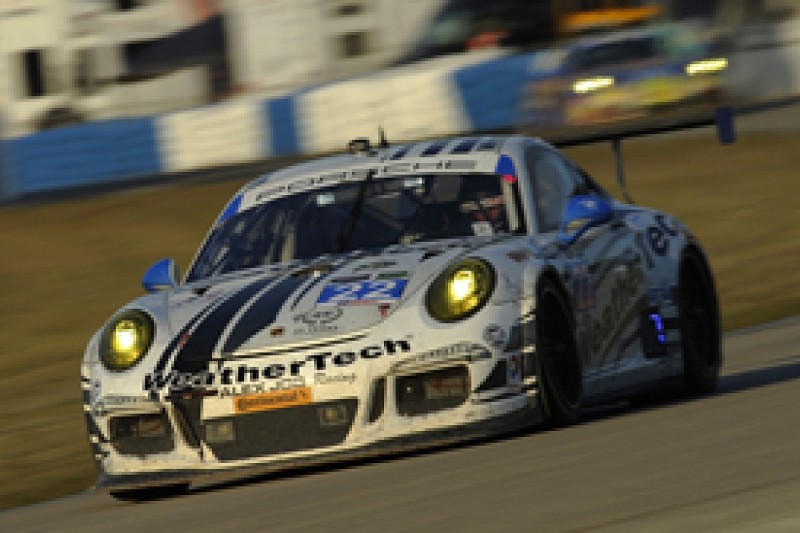 IMSA said it would enforce a rule demanding that the in-car camera clearly shows the race number of the car transmitting any footage.

It will also introduce a new system for cross-checking cars, add a third driver advisor to assist the race director and upgrade its video review equipment to high-definition.

IMSA competitions boss Scot Elkins said: "There have been some notable situations related to our competition procedures that unfortunately have partially overshadowed the positive aspects of our debut.

"We are committed to rectifying these areas in order to conduct the most professional, fair, consistent and entertaining form of professional racing with industry benchmark personnel, equipment and practices."