The team will take the Ligier-Gibson JSP217 LMP2 contender with which it will make its Le Mans 24 Hours debut this June to the opening round of the 2018 IMSA SportsCar Championship next January.

American single-seater convert Will Owen, who will race the United Ligier at the French enduro and in the six-round European Le Mans Series this year, is the first confirmed driver for the Daytona assault.

United will be returning to Daytona for the first time since 2011, when it fielded a Riley-Ford MkXX Daytona Prototype in conjunction with Michael Shank Racing.

It finished fourth overall in the 24 Hours with a driver line-up including team owner and new McLaren boss Zak Brown and 1990 Le Mans winner Martin Brundle. 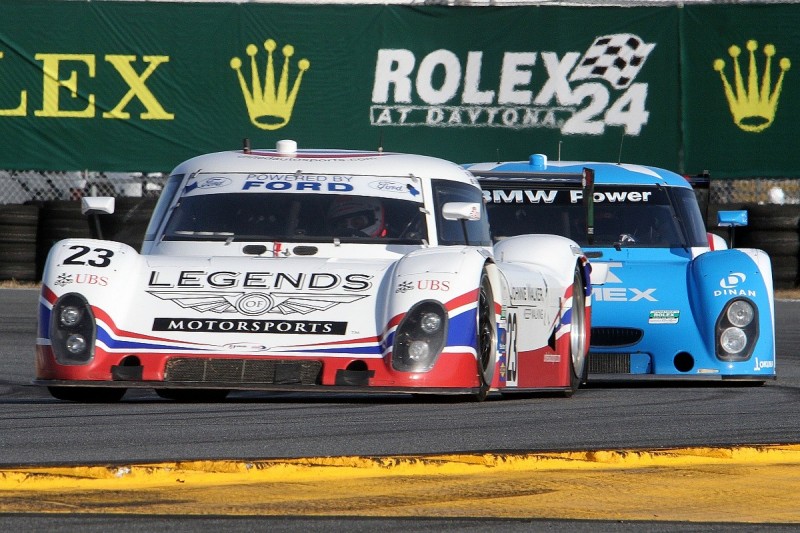 United team boss Richard Dean said: "Zak and I have always wanted United Autosports to compete in the world's greatest sportscar races and Daytona is one we not only want to take part in, but we want to go there and run at the very front."

Twenty-one-year-old Owen, who is moving into sportscars from the US Pro Mazda series, added that he was "excited to bring my endurance racing venture back home".

United has expanded into the LMP2 ranks for this season after winning the LMP3 class in last year's ELMS.