The Racers Group returns to running Porsches for 2017 IMSA

The California-based squad, which triumphed over the new Daytona Prototypes in the US enduro with a Porsche 911 GT3-RS in 2003, will mount a full campaign in the IMSA SportsCar Championship with one or two of the German manufacturer's 911 GT3-Rs.

TRG is switching to Porsche for its programme in IMSA's GT Daytona division from Aston Martin, with which it finished second in the class points in 2015.

The deal means TRG will be mounting a first campaign in a major sportscar series with Porsche since an assault on the GT Cup category in the 2013 American Le Mans Series.

TRG team boss Kevin Buckler said: "We are proud to announce that we are back with Porsche as our premier brand. 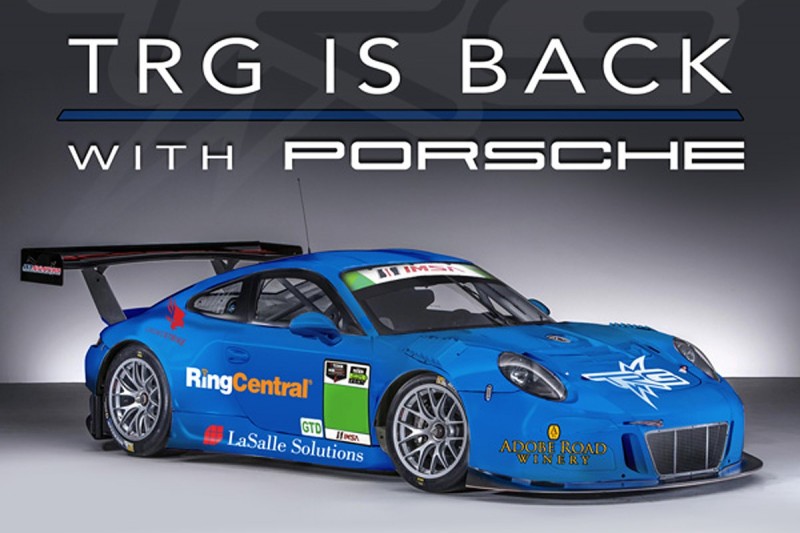 "I don't think it gets much more full-circle than this."

The team has yet to announce drivers for the Porsche programme.

TRG will continue to run Aston Martin V12 Vantages in the Pirelli World Challenge and field the British cars in the Continental Tire SportsCar Challenge on the IMSA bill.

Buckler's team made its name running Porsches from the late 1990s and took a further three class wins at Daytona with the marque in addition to its outright victory.

TRG continued to run Porsches at domestic level after its switch to Aston for its IMSA campaign in 2014.