Sims was confirmed as Pipo Derani’s co-driver at the team for the start of IMSA’s new era, in which the premier class is rebranded GTP, and DPi cars are replaced by Le Mans Daytona hybrid cars and Le Mans Hypercars.

However his passion for sportscar racing meant that he jumped at the opportunity to become one of Corvette Racing’s endurance ‘extras’ in 2021 and this year, and that relationship with GM has seen him land a much sought-after ride with a proven championship caliber team.

“I’m super-excited about this opportunity. It’s been a bit of a whirlwind situation since Le Mans, which ended in disappointment when things were going the right way for us with Corvette. Speaking to Laura [Wontrop Klauser, GM sportscar racing programme manager] after the race about how things went, she put us in touch with Action Express and conversations went pretty positive from the start.

“I was able to get over to Atlanta to do a test with Pipo and the team. It was a short day in the DPi car, but it was a wonderful thing to drive. Everything went well thankfully, and we were able to agree to things for next year, which is an absolute dream come true from my point of view.

“I’m joining an incredibly experienced group of people at Action Express – a group of engineers and Pipo who have had success in the past – and hopefully I can learn quickly from them and slot in and do a decent job.” 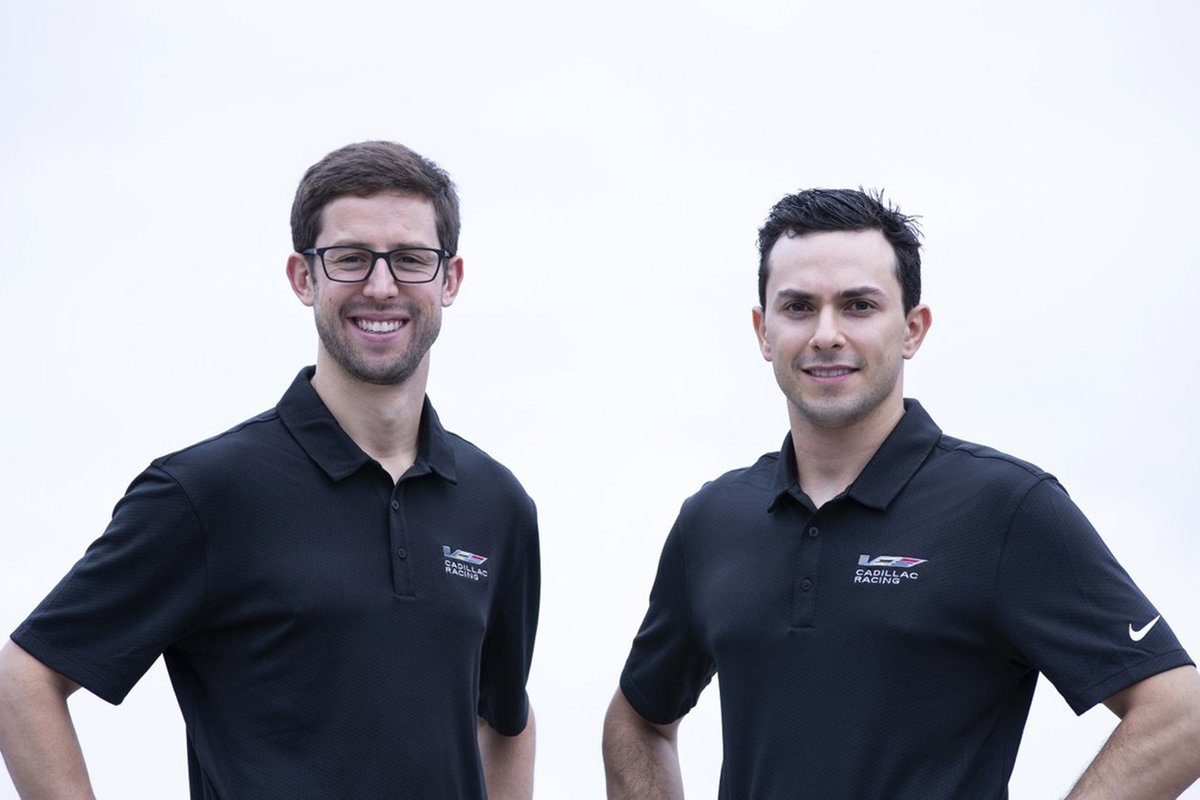 Sims bluntly admitted Formula E had not been his forte, and that his heart lies in sportscar racing.

“I don’t think I shied away from the fact that Formula E has been an interesting time for me, but ultimately concluded that it’s not the championship that fits with me in a sporting sense,” he said. “I couldn’t get my head around it and ultimately didn’t want to be there anymore and wanted to get back to IMSA racing.

“To be in this position to basically get exactly what I wanted and be racing in the top class for the first time is genuinely a dream come true. I loved the two years that I did in IMSA – the most enjoyable form of racing that I’ve done. The rules format tends to keep you in the races if you’re struggling, if you’ve had issues there are so many times where you can get back in the race after a hiccup. And even if you’re in a strong position and you’re fast, it’s unlikely that you’re ever just going to sail away for two hours ahead of the field. There’s always going to be safety cars, there’s always going to be close racing to keep you on your toes.”

So eager was he to return to IMSA that Sims admits that driving a prototype like Cadillac’s new V-LMDh had not been his main focus, but instead he sought ways to drive anything in the series.

“The priority was to get back to racing that I enjoyed, which was racing in IMSA,” he said. “If that were in GT or prototypes, the same fulfillment in that criteria would have been there.

“When prototypes were discussed, the opportunity for a race driver is pretty exciting to run in the top class of any championship. It’s been a while since I’ve driven a prototype. I drove LMP2 in ALMS and a few WEC races quite a few years ago. The higher downforce driving is something that’s not too far away from my current situation, but obviously driving in Formula E is somewhat different.

“To get back to higher downforce, fast racing where you’re generally always going to be the leader in terms of speed of class, not having to look into your mirrors always – which is a little bit of a challenge in a GT car – is going to be nice.

“I’m going to need that focus because things come up pretty fast in these cars; they’re super quick. It’s a bit of an adjustment period in these test days we’ve got, but that’s the reason why we’ve got them and I’ll get up to speed for the first race.”