Dutch LMP2 team Racing Team Nederland says it remains interested in a future presence in the IMSA Sportscar Championship but has denied reports an American campaign is a done deal.

RTN, the team led by Jumbo supermarket CEO Frits van Eerd, is a regular on the European racing scene and stepped up to the World Endurance Championship in 2018, with van Eerd taking a first win in Fuji in 2019 alongside Giedo van der Garde and Nyck de Vries.

The Dutch outfit, which enters a TDS Racing-run ORECA 07, has also competed in the Le Mans 24 Hours for the past four years and made its IMSA debut in January's Daytona 24 Hours where it finished 11th overall and fourth in class.

RTN has since confirmed its interest in racing in IMSA's LMP2 class full-time but says recent reports that its American switch is a done deal are wide of the mark.

"We never made a secret of the fact that we would love to do more IMSA races in the future," team manager Mark Koense told Autosport.

"We raced in ELMS and now we're competing in the world championship, so IMSA could be a logical future ambition, especially given Frits' love for America, which is where he studied and attended races. It has always been on his bucket list.

"That's also what we communicated in Daytona, which was a fantastic experience. Right now, though, we are fully focused on the WEC.

"IMSA has captured our interest and we think it would be great to race there in the future, but we haven't decided anything." 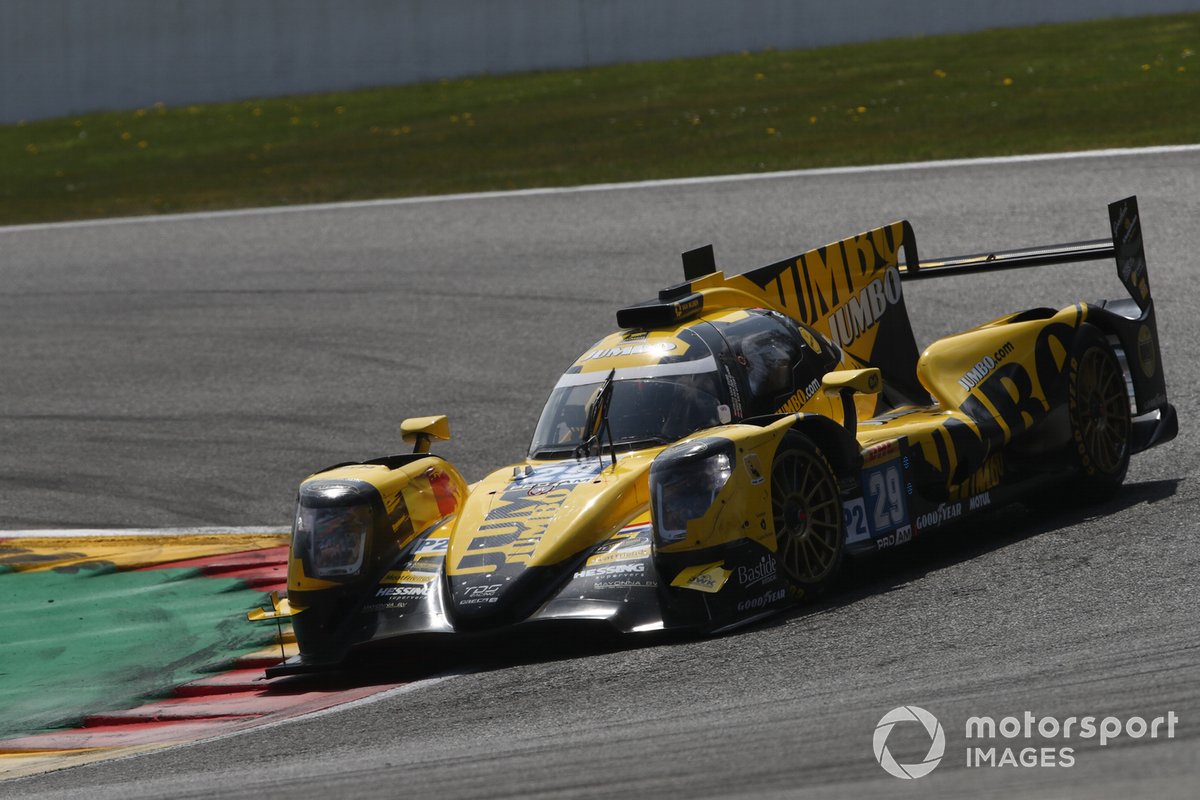 The team confirms that a double programme would be too time consuming for Van Eerd given his business commitments in the Netherlands.

"Doing WEC and IMSA would be quite impossible because of Frits' business commitments, so we would never target racing in two championships at the highest level," Koense explained.

"This year, we raced in Daytona due to COVID-19 preventing us from testing almost anywhere in Europe.

"For us it was a great way to both get a taste of IMSA and get the mileage in, and it was a lot of fun.

"What the future will bring, however, is not something we will decide now. All focus is on the WEC and we remain open-minded on what is beyond."