Five-time Le Mans 24 Hours class winner Oliver Gavin will retire from the cockpit after this weekend's opening round of the 2021 World Endurance Championship at Spa.

The 48-year-old Briton has announced that his outing with the Corvette Racing squad alongside Antonio Garcia in a GTE Pro class Chevrolet Corvette C8.R will be his last as a professional driver.

The decision to hang up his helmet follows Gavin stepping down from the full-time Corvette Racing line-up at the end of last year's IMSA SportsCar Championship campaign in North America.

He has since raced for Vasser Sullivan Lexus GT Daytona IMSA squad in January's Daytona 24 Hours.

Gavin revealed that he is opening a driver academy in Germany that will use the Chevrolet Corvette Stingray.

“Today I announce that this weekend's race - my 204th for Corvette Racing — will be the last of my professional racing career,” he said.

“As I transition out of the race car, I open a new chapter with the start of the Oliver Gavin Driving Academy based in Boxberg [near Stuttgart], Germany.

“There's more to come on this over the next few months as we get ready for our launch in October.”

Gavin described his five class wins with the Pratt & Miller-run Corvette Racing squad at Le Mans as the biggest achievements of his 30-year racing career.

"Most probably the biggest highlight of my career is standing on the top step of that podium, winning three times in a row there with the GT1 car [in 2004-06] against the great Prodrive [which ran Ferraris in '04 and then Aston Martins].

"Also the fifth win at Le Mans [in 2015] was very special, getting that win with Tommy [Milner] and Jordan [Taylor] with the C7.R." 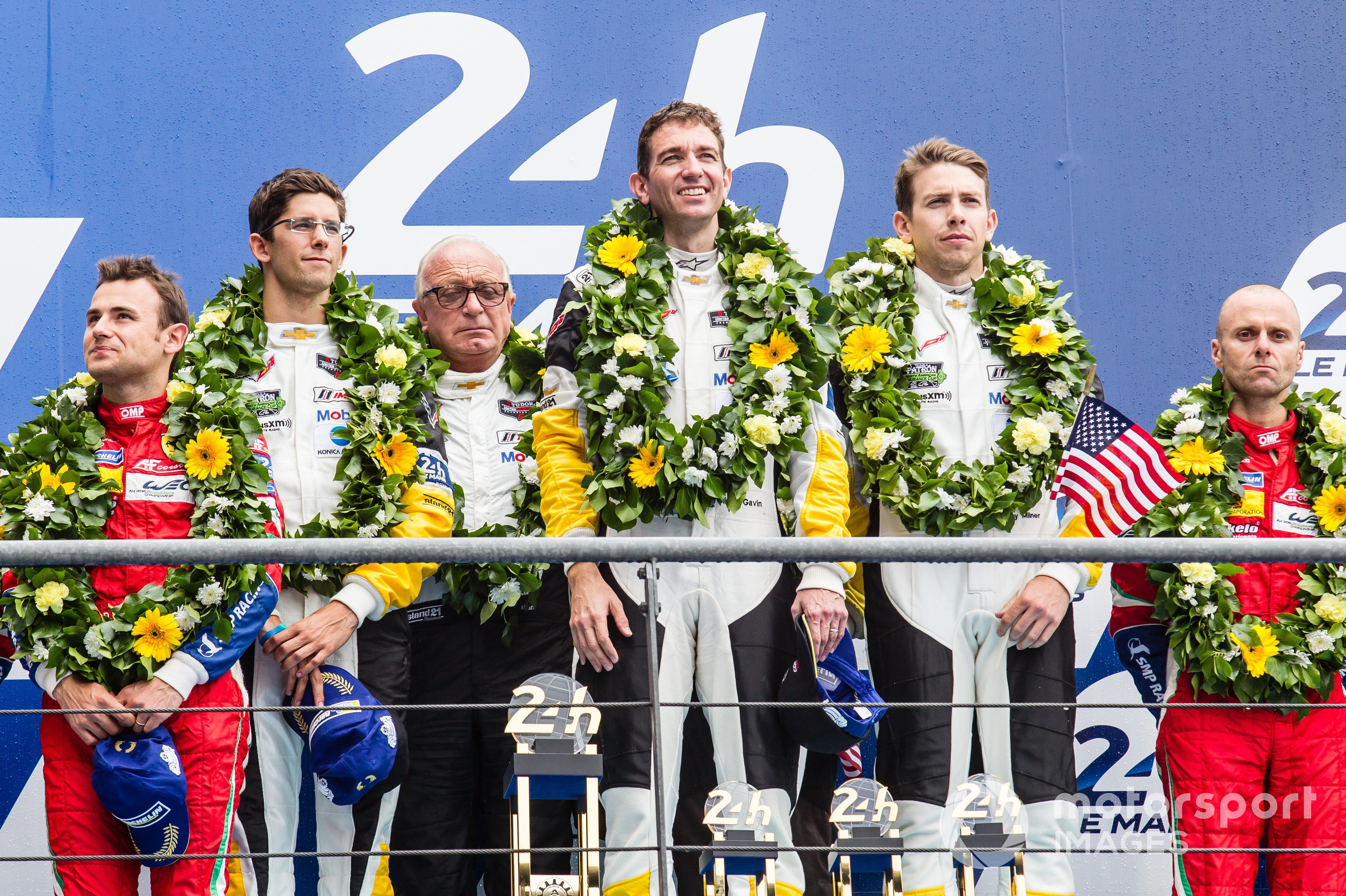 Gavin added that he had "lots of great memories" from his time at Corvette Racing.

"I want to carry that on through the Oliver Gavin Driving Academy and share those experiences with Corvette customers and share my passion," he said.

Gavin has called time on a circuit racing career that stretches back to 1990 and a winter series campaign in the British Formula First category.

He picked up the prestigious McLaren Autosport BRDC Young Driver after winning the national championship in the starter formula in 1991.

Gavin won the British Formula 3 Championship in 1995 and raced in Formula 3000 and the DTM, as well as testing for Benetton in Formula 1, before starting his sportscar career in 2000.

The Corvette Racing squad recruited Gavin after he won the GTS class at the Sebring 12 Hours with the Konrad Saleen team in 2001.

He was initially an endurance driver, with a short programme based around Le Mans, before joining the full-time line-up in the American Le Mans Series in 2004. 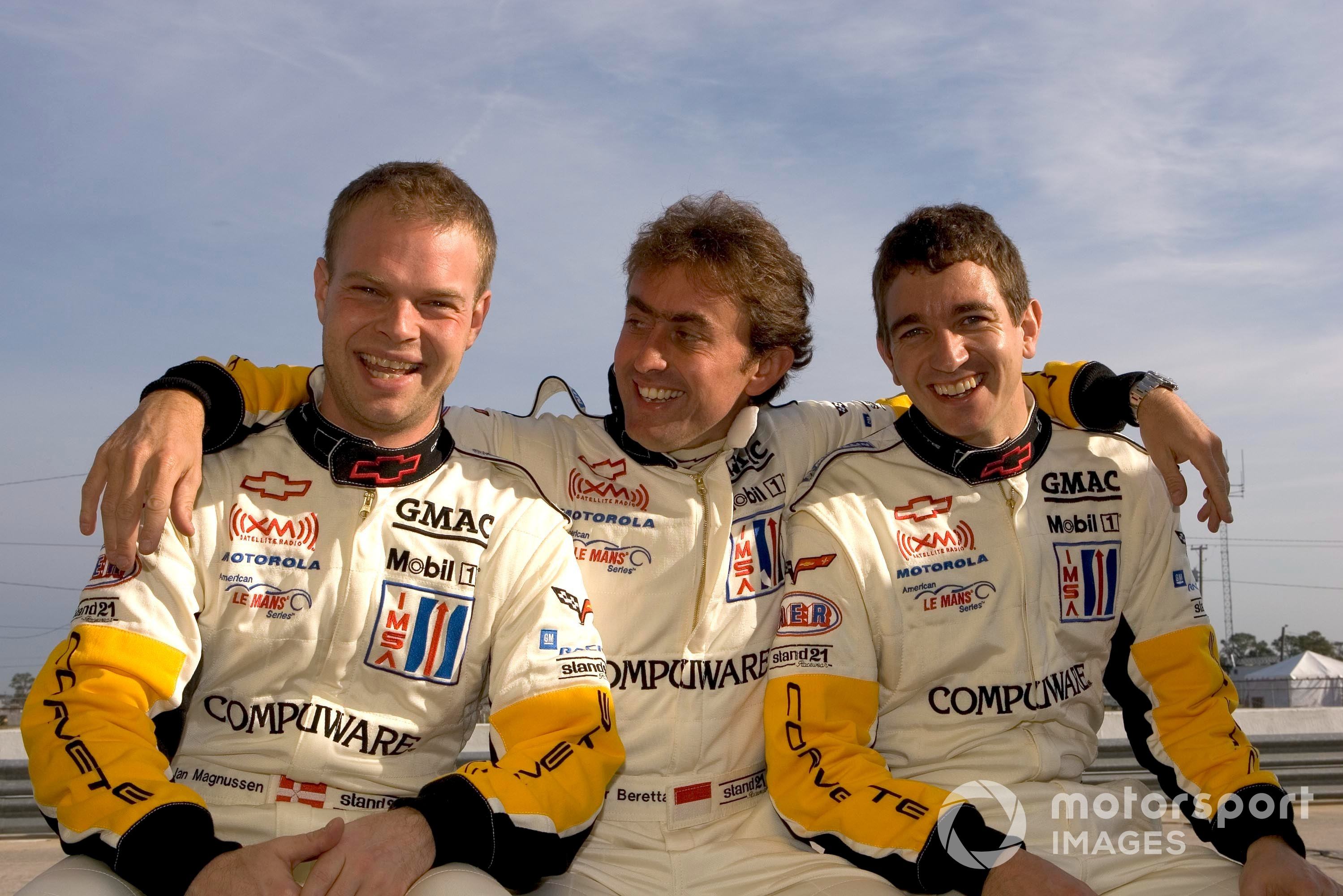