The team will make its debut with the Acura ARX05 DPi car at the Daytona 24 Hours next January, but has elected to prepare its drivers and crews by entering the 20th anniversary Petit Le Mans event at Road Atlanta.

"We've had this race on our radar for some time, but we wanted to wait until we were able to get our drivers some testing at Road Atlanta prior to committing, as it is a very fast track and these cars are very different to drive from an IndyCar," said Penske president Tim Cindric.

"Unfortunately, we confirmed this the hard way as we have had to totally rebuild our car after an incident during testing last week.

"ORECA have bent over backwards to be sure we receive everything we need as they understand the importance of this race as our team prepares for the debut of our Acura ARX-05s at Daytona." 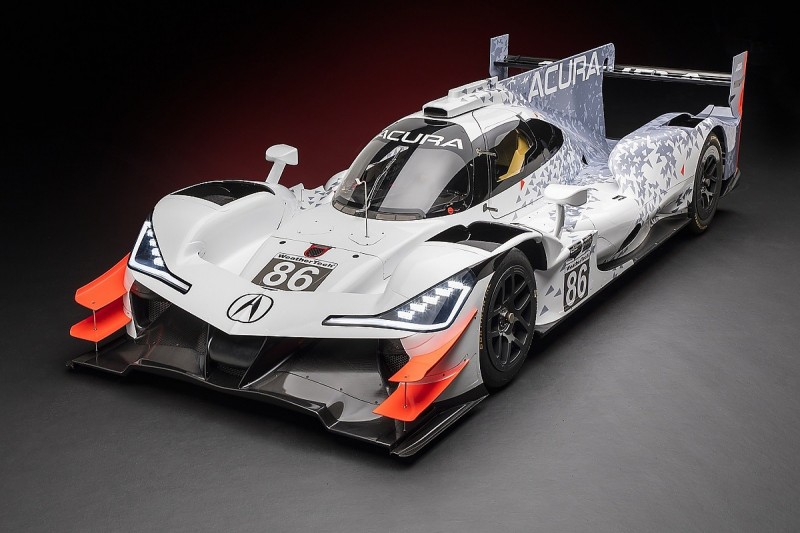 Montoya had already been confirmed as part of Penske's driver line-up for 2018 alongside 2016 IMSA prototype champion Dane Cameron, while Castroneves had looked set to switch to sportscar racing but is now likely to stay in IndyCar.

Cindric explained the rationale behind Penske's line-up for Petit Le Mans: "Juan has participated in the majority of our prototype tests since we announced him as one of our full-time Acura drivers, [but] we would also like to involve our other drivers in the program whenever possible.

"Helio and Simon have good experience in prototypes at Road Atlanta, so they seem like a natural fit to participate in the Petit for us."

Castroneves, who tested the Acura at Sebring the day after the IndyCar season finale at Sonoma and won the LMP2 class at the 2008 Petit Le Mans event, said: "It will be fun to work with Juan again.

"The car is a blast to drive as it has lots of power and an incredible amount of downforce.

"The last time I ran at Petit, I was fortunate enough to be a part of the winning team in our class - it was one of the highlights of my career."

Pagenaud scored eight American Le Mans Series wins between 2009 and '13 - as well as an LMP2 class win at Petit Le Mans in '10.

The 2016 IndyCar champion explained that he was looking forward to returning to sportscars for the one-off event.

"It's a bit of a homecoming to get back into a prototype car," he said.

"They are great cars to drive and to be paired with Juan and Helio in an endurance event is going to be a lot of fun.

"This is a chance for me to help Team Penske prepare for next year, while seeing what things we can learn and where we can improve right now."

Helio Castroneves switches from IndyCar to IMSA with Penske for 2018