Gidley explained on a visit to this year's Daytona IMSA SportsCar Championship opener that he had been given clearance to begin racing again.

"The last surgery I had about a year ago was a fusion [of two vertebrae] in my spine and it takes about a year to recover," said the 46-year-old, who competed in Champ Car between 1999 and 2004.

"My doctor went through a list of what I am good to go for, and driving is one of them.

"I want to get my name out there, and I'm letting people know that strong and ready for something."

Gidley explained that he was in the process of renewing his FIA international licence. 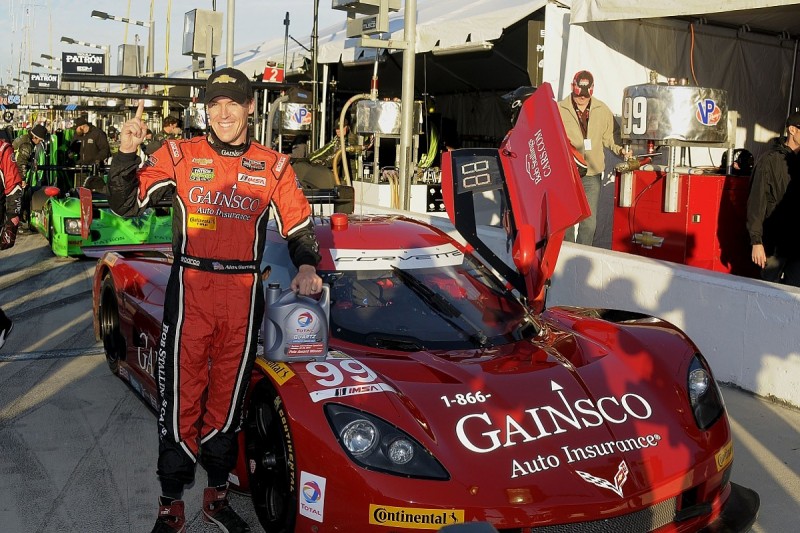 He revealed that he had undergone surgery eight times since sustaining leg, arm and back injuries in the accident at the wheel of the GAINSCO/Bob Stallings Riley-Chevrolet Corvette DP.

The GAINSCO Riley ploughed into back of the Risi Competizione Ferrari driven by Matteo Malucelli, which had lost drive on the infield, shortly before the three-hour mark of the opening IMSA round in 2014.

Gidley thanked IMSA boss Jim France for his support during the recovery process and also paid tribute to the extrication crew at the track and the doctors at the local Halifax Health Medical Center in Daytona to which was taken after the accident.