It will be the first international endurance race for McLaren-Honda protege Norris with United, which is the sportscar project of McLaren chief Zak Brown.

He will share the team's Ligier-Gibson with Texan Will Owen, who is competing with United in the European Le Mans Series this season.

The other drivers are yet to be confirmed.

While 17-year-old Norris has not competed in top-level sportscar racing before, he did race in the British Touring Car Championship-supporting Ginetta Junior Championship in 2014 when he was 14 years old.

"I'm looking forward to racing at Daytona - it will be an exciting one-off challenge competing in sportscars," said Norris.

"The experience will provide me with an opportunity to stay race sharp and physically fit during the winter, important elements for me heading in to the 2018 season, while at the same time having some fun in one of the world's greatest sportscar endurance races.

"The Ligier will be totally new for me and the first car I've raced with a roof since a Ginetta in 2014 but I'm certain I'll adapt quickly."

Brown said: "Lando is a great talent and I'm thrilled we have worked out a deal to have him drive for United Autosports at Daytona.

"Although he doesn't know the car, I'm sure he will pick it up and learn from his now relatively experienced team-mate Will - I'm excited to see how he gets on." 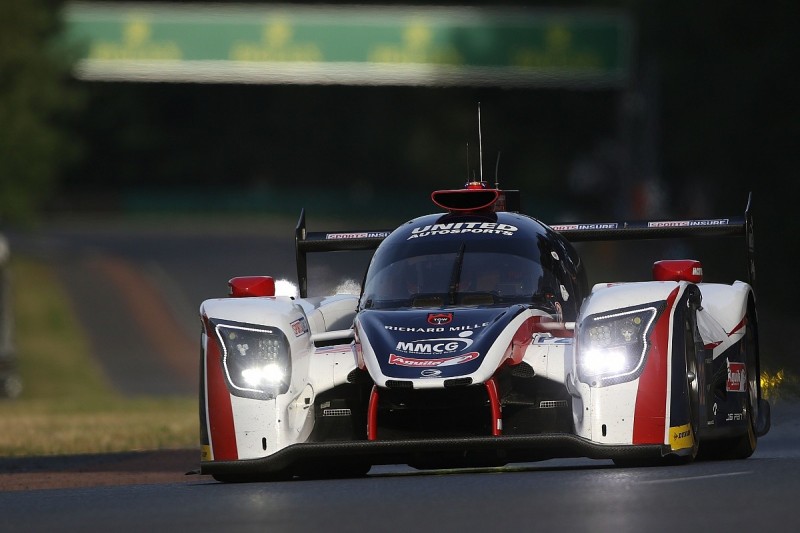