The new prototype, which was launched on Thursday at the Los Angeles motor show, is based on the Riley/Multimatic MkXXX LMP2 design and incorporates styling cues from Mazda's road car range.

It is known as the RT24-P in deference to the 'Mazda Road to 24' driver development programme run by the Japanese manufacturer's North American arm.

The AER-developed two-litre turbo engine used in 2016 in the Mazda-powered IMSA Lola P2 cars is carried over into the new car. 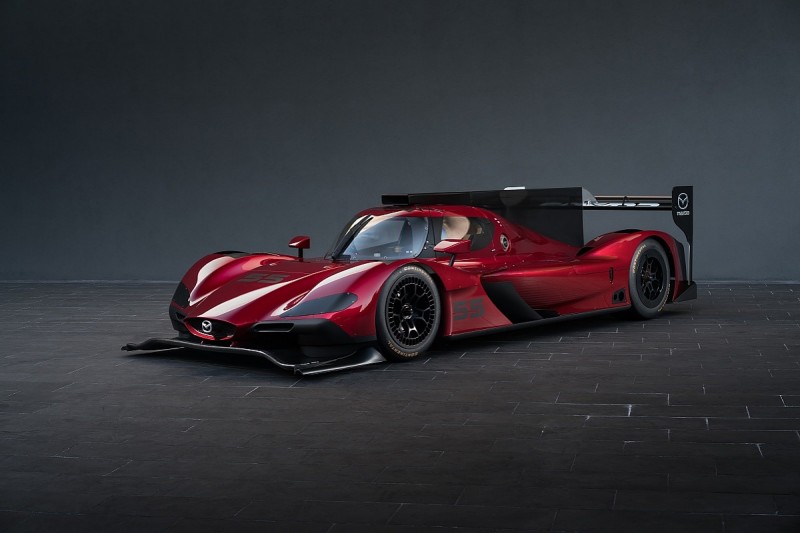 The US SpeedSource team will again mastermind Mazda's North American sportscar programme and will field a pair of RT24-Ps in the 2017 IMSA series.

Jonathan Bomarito, Tristan Nunez, Joel Miller and Tom Long have been retained as drivers for the campaign.

Mazda North American motorsport boss Jon Doonan said: "To have a car that features Mazda design language at the top level of our motorsports programme is meaningful for us as a brand.

"We believe we have the right team, the right drivers and the right chassis to win races and championships."

The new car will begin testing later this month.

The Racers Group returns to running Porsches for 2017 IMSA