Outgoing Haas Formula 1 driver Magnussen was known to be considering options to race in the United States next year, after the team opted to bring in an all-rookie line-up of Nikita Mazepin and Mick Schumacher.

Autosport revealed last month that Magnussen was set to join Chip Ganassi Racing's revived IMSA team upon its return to Prototype racing for the 2021 season.

The team will race with a Cadillac DPi-V.R. car in the series' top category next year, having been absent since the conclusion of its Ford programme at the end of 2019.

"If you are in professional racing anywhere in the world, you know the name Chip Ganassi and what it represents in motorsports," said Magnussen.

"Chip has built one of the best racing organisations on and off the track, and you can look back in history and see the tremendous record of success, especially as it relates to sports car racing. 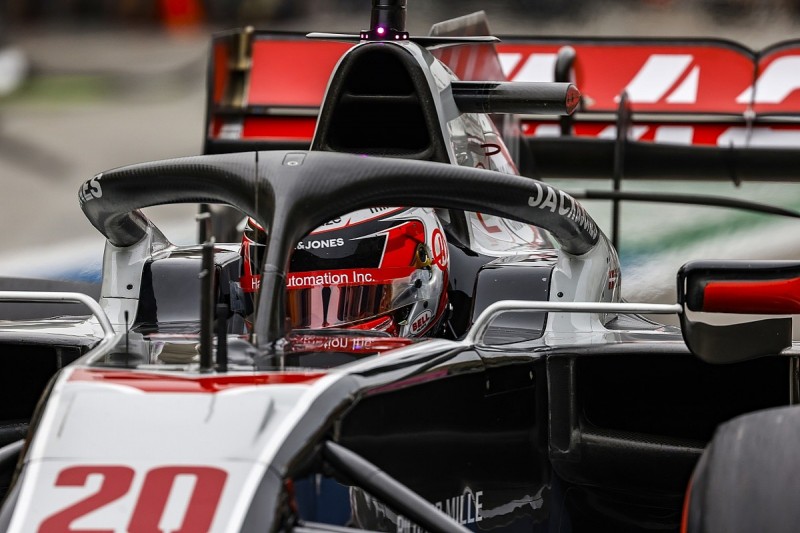 "It's a great opportunity for myself to team up with CGR, Renger and Cadillac. I can't wait to get started, meet the team and begin preparations for the 2021 season."

"One of the things that stood out to me was hearing that as a former driver, Chip always wanted to create and build a team that he would want to drive for," added Wayne Taylor Racing refugee van der Zande.

"He has certainly done that, and those results speak for themselves across many series around the world.

"I think Kevin and I are both excited to say the least, and ready to get the 2021 season started at Daytona."

Chip Ganassi Racing said it would confirm the additional drivers for the endurance events "at a later date".

Autosport understands that Ganassi IndyCar driver Scott Dixon - who van der Zande raced with to victory at Daytona in 2016 - will occupy one of the remaining two seats.

The new IMSA season begins at Daytona on 30-31 January.