The Briton gets the opportunity to race for the 2012/13 American Le Mans Series LMP1 champion squad in round two of the United SportsCar Championship as part of Nissan's 'driver exchange' programme.

The news comes just days after the Red Bull Formula 1 team announced that it was bringing 2011 Nissan GT Academy winner Mardenborough into its young driver programme and placing him in GP3 with Arden.

Mardenborough tested Pickett's ORECA-Nissan alongside team regulars Klaus Graf and Lucas Luhr at Sebring on Wednesday. The race will be his debut in American motorsport.

"I really like sportscars. That is where I started my racing and to now get the opportunity to race at Sebring for the first time is brilliant," said Mardenborough, whose endurance racing highlight so far is third in LMP2 in the 2013 Le Mans 24 Hours with Greaves Motorsport. 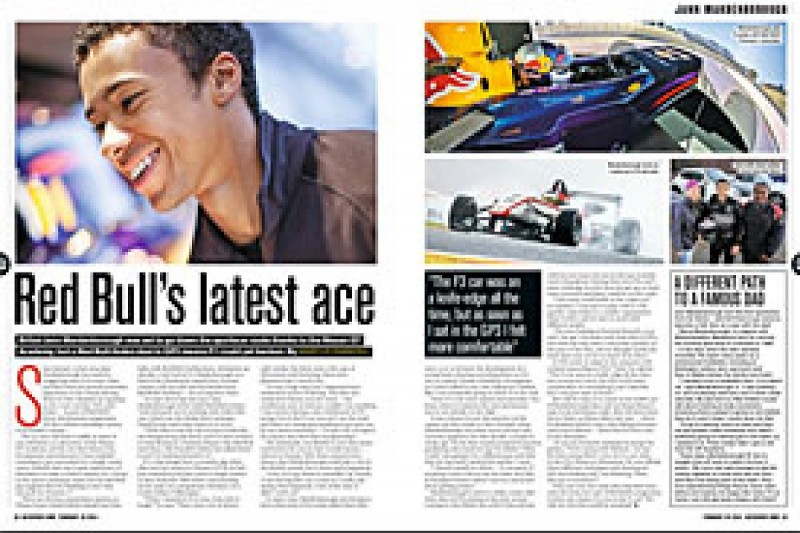 It was the most competitive of the LMP2 runners as Daytona Prototypes dominated the victory battle.

Alex Brundle to return to OAK for select USC outings