The trio of factory drivers will race at Daytona on January 28/29 in the same Ferrari 488 GTE that triumphed in the Road Atlanta 10-hour race (pictured below).

Risi race engineer Rick Mayer described the line-up as "one of the best, if not the best in the field".

"They are all quick, focused, know the car and Daytona and work well in the Risi environment," he said.

"They all know how to win long endurance races, and they get along well on and off track, which is such a key component." 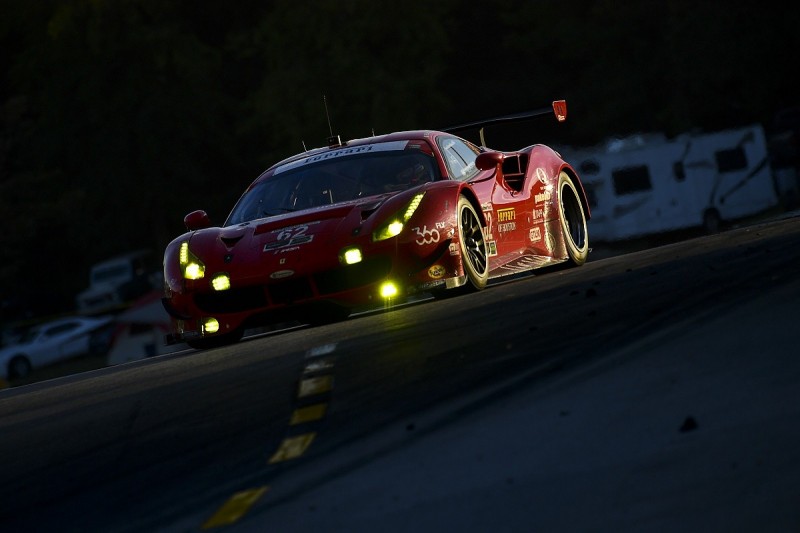 Calado, who joined Ferrari for its World Endurance Championship campaign with AF Corse ahead of the 2014 season, thanked Risi for "the opportunity to come back and race for a second time".

"It's great to know the team have confidence in me after our great result in Road Atlanta," he added.

"I'm really looking forward to working with everyone again and of course we will be fighting for another win."

Calado made his Daytona debut in last year's 24 Hours with Russian entrant SMP Racing in the GTLM class.