Atherton still anticipates Alonso to have a significant impact on the 2018 IMSA SportsCar Championship opener, as the double Formula 1 world champion has already brought more attention to the build-up to the event.

"To have an active Formula 1 driver of Alonso's credentials is nothing short of remarkable," said Atherton.

"His debut at Indy last year could not be overstated in terms of the impact that it had, it created a groundswell of interest in the United States but especially on a global scale.

"We're not so naive to think that we will have a repeat of that, but it will be significant."

Atherton also believes the race will allow Alonso to showcase his abilities in very different conditions to those he faced in IndyCar.

Alonso has yet to race at night, beyond F1's handful of floodlit events, or compete in a multi-class endurance race during his car racing career.

"With what this race represents compared to the [Indy] 500, the unique aspect of him now competing in a multi-class environment over the course of a 24-hour race with all kinds of variables will be new and foreign to him," said Atherton.

"We all saw a remarkable embrace of his ability to compete at the highest level in the 500.

"I think everybody is confident he will do the same, albeit with a lot of variables that are outside of his control, in this space." 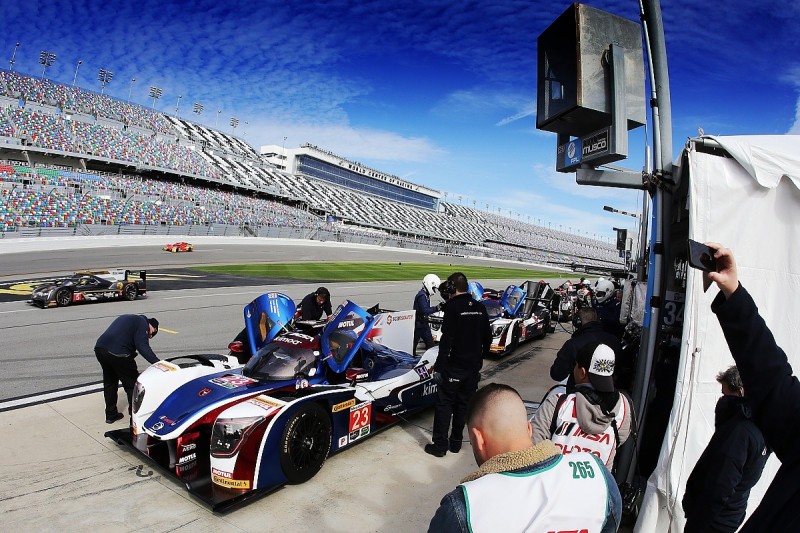 Atherton also talked up the overall quality of the field for the 2018 Daytona 24 Hours, which he believes is the strongest in the modern era.

"We have assembled the most significant field of race cars, or race teams and race drivers that have been part of a Rolex 24 some would say ever," said Atherton.

"I won't go quite that boldly, and [will] say in modern times for sure.

"And it's not just limited to what everyone's aware of in the prototype category, it goes much deeper than that and I think it covers the entire gamut.

"Everywhere you look there is reason to be clearly focused on what's happening."

Pre-race testing is taking place at Daytona across this weekend, ahead of the race on January 27-28.