Glickenhaus has advised the IMSA SportsCar Championship against blocking a potential entry in 2023, having received strong interest from potential customer teams in taking its Le Mans Hypercar to America.

As one of the first manufacturers to commit to building a car to the World Endurance Championship's LMH regulations in 2021, Glickenhaus remains the only entrant other than Toyota to field current-gen machinery in the Hypercar class with its 007 LMH, with Peugeot not expected to enter the championship until Monza in July.

Given its American roots, Glickenhaus was considered an obvious candidate to expand to IMSA in 2023, when LMH cars will be allowed to compete against the series’ own LMDh machinery in the newly-created GTP category.

However, IMSA has laid down strict criteria for manufacturers wishing to race in the series’ top class next year, with a production requirement of 2,500 road cars per year effectively confining the category to mainstream car makers.

Team founder Jim Glickenhaus has long been a vocal critic of IMSA’s policy, which he believes violates US antitrust laws by discriminating against manufacturers based on their size and scale.

Reiterating that IMSA should reconsider its stance on boutique manufacturers such as his, Glickenhaus revealed that several customers are keen on racing the 007 LMH and compete against LMDh cars from Porsche, Cadillac and Acura and others in the GTP class next year.

“There is huge interest in both the 004C [GT3 car] and our Le Mans Hypercar,” Glickenhaus told Motorsport.com's German edition. “We're talking to many people.

“Then we have to decide what happens with IMSA, because some potential customers want to race in IMSA.

“If that happens [not being allowed to race], we will take IMSA to court immediately. But I think they will back down. I can't imagine they're that stupid. 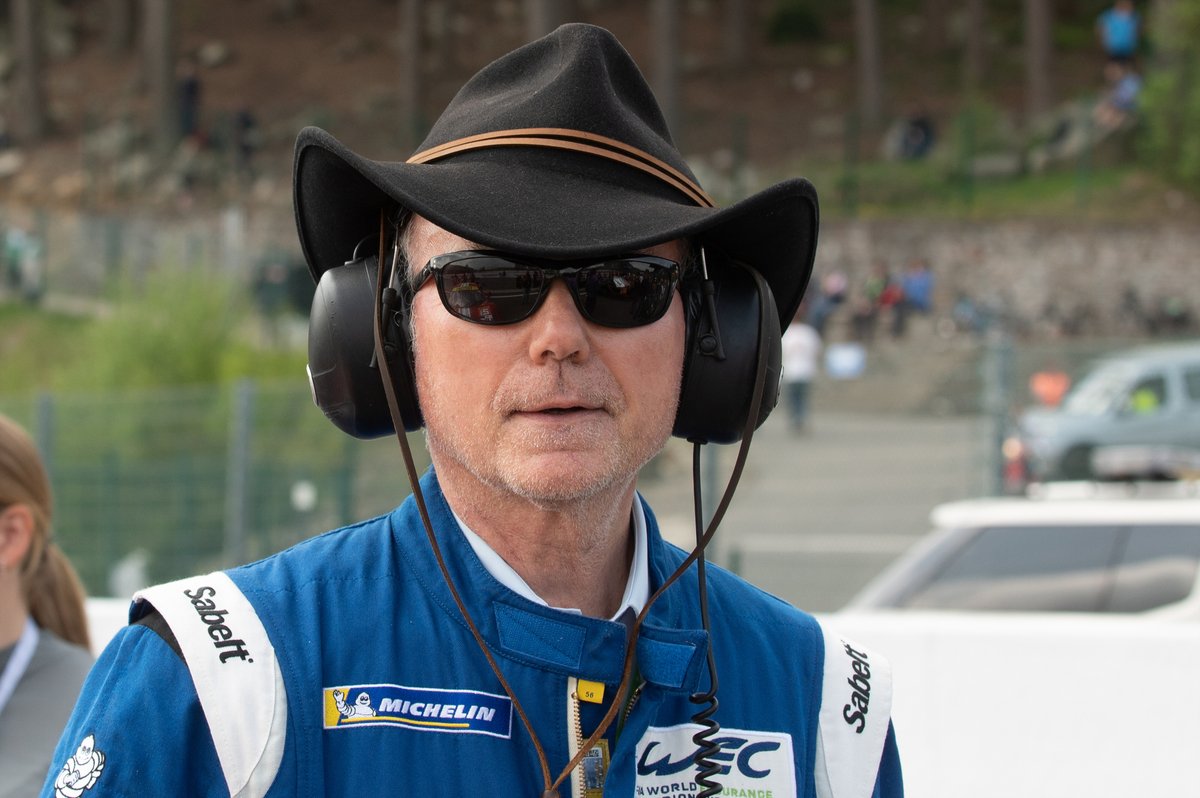 “It's this simple: we will sell our LMH for less money than Porsche sells its LMDh. This is clearly discriminating against our customers.

Glickenhaus added he has legal options on the table to enable a potential entry for 2023, but is confident that the top brass at IMSA will understand what value an American team can bring to the series at the start of what is tipped to be a new golden era of sportscar racing.

“We are a US-based company. We had 120 million social media interactions last year, this year it will be more than 200 million. We bring in fans like crazy, so why does IMSA not want us to race?

“I think that when the highest person in IMSA really understands what's going on, that this is going to end.

“But as long as the entry list is not open for next season, we can't act. Of course, we could, but that's our deadline.

“If we make a submission and they reject it, then we'll go to court and make an emergency injunction.”