Ganassi has traditionally called up star names from its IndyCar and NASCAR programmes to join its sportscar regulars for Daytona.

But its split with Juan Pablo Montoya and the enforced retirement of Dario Franchitti has triggered a shake-up for the first round of the new United SportsCar Championship next weekend.

Pruett is sure the young duo can cope with the pressure of representing Chip Ganassi's outfit at Daytona, though he admits they will need a different mindset.

"The biggest thing to understand coming into this race is that it's a 24-hour race.

"Everything that they've come out of, you're trying to make those moves pretty fast and pretty aggressively and you have just a few hours to make it happen.

"When you come here, you just can never take a chance on getting tangled with a guy.

"It's a lot of spending time getting into their heads that it's a whole different way of racing guys and giving them room." 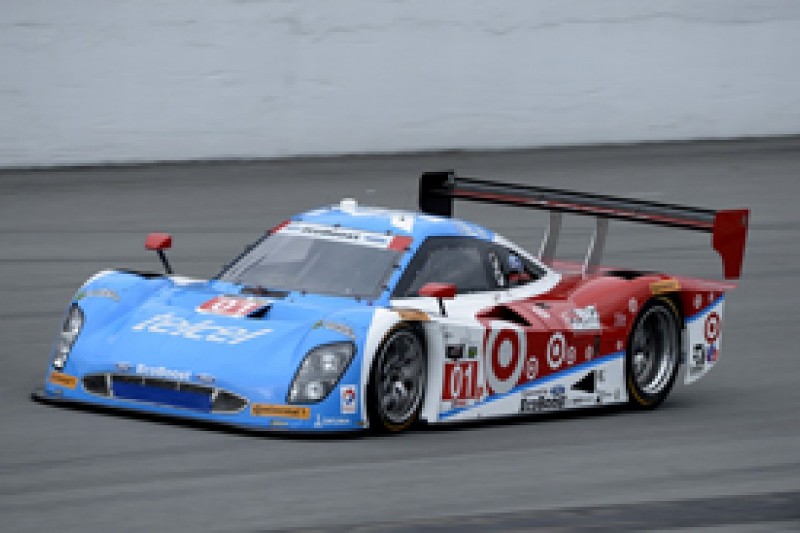 Pruett also emphasised that while the 24 Hours was an aside to his temporary team-mates' day jobs in IndyCar, NASCAR and elsewhere, it was vital that they took it seriously.

"When all of us get together, there is certainly a fun element to it and mutual respect. But at the end of the day, we know what our job is.

"Chip's focus is singular here: win the race. Everybody who is involved with this organisation knows they have to come with their A-game."