Louis Deletraz is racing at Road Atlanta for the first time this weekend in the Petit Le Mans IMSA SportsCar Championship finale. But the 2.54-mile ribbon of asphalt snaking through the Georgian woodland jumped straight to number one on the Swiss driver’s list of favourite circuits after a single test at the place. That’s despite ending up in a car park after getting it wrong at the last corner on his out-lap!

“The track is very narrow with no margin for error, and there are lots of blind corners,” says Deletraz, who together with Rui Andrade will be trying to help John Farano win the IMSA LMP2 title in the 10-hour race on Saturday aboard an ORECA-Gibson 07 entered under the Tower Motorsport banner. “It’s all about commitment: as soon as you relax you lose five or six tenths straight away.

“Turn 1 is a real commitment corner. In the test I had one big oversteer moment and I thought I don’t want that to happen again. Atlanta is a place where there is no discussion about track limits: you have the track, the white line and then a kerb that is more likely to throw you off than keep you on the circuit, and then it’s a bit of grass and the barrier.

“The sequence from Turn 1 to 5 is really cool. The Esses up to Turn 5 are relatively easy flat in a P2. It’s a fast section that I reckon is going to get interesting in traffic.”

The multiple Formula 2 podium finisher and former Haas Formula 1 development driver is relishing his IMSA campaign in the Tower ORECA alongside programmes in the World Endurance Championship and the European Le Mans Series driving for Prema. His maiden season in North America has already yielded a class victory at Laguna Seca in May and a further three podiums, though not a shot at the title.

Deletraz missed the Mid-Ohio round to race at Imola in the ELMS, but the season so far has given him a deep appreciation of the North American racing scene and its circuits. 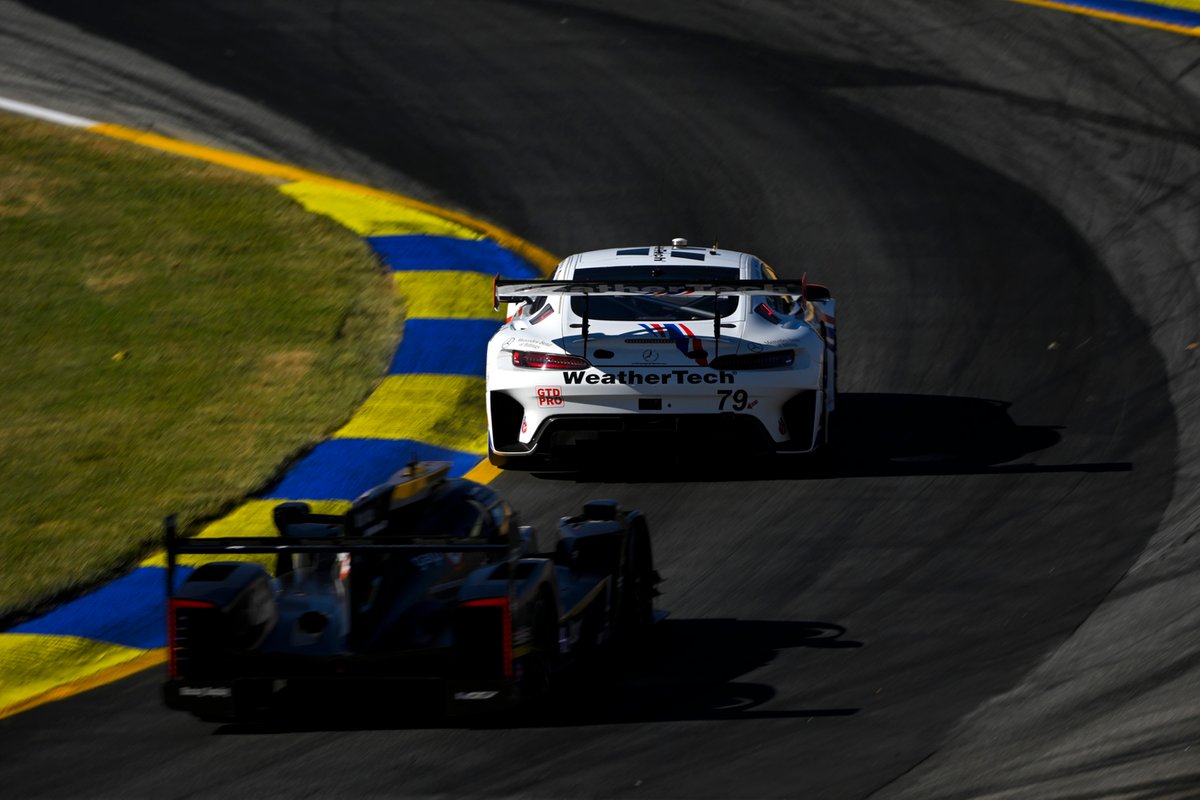 “My first race in the USA was Daytona back in January and it’s only as the year has gone on that I’ve appreciated how good the tracks are out there,” says Deletraz, who looks well placed this year to retain the ELMS title he won with WRT in his first full season of sportscars in 2021. “I’ve enjoyed all of them to be honest.

“Daytona is cool for all its history even if it’s not that interesting to drive. Road America is very challenging: I was pretty fast that weekend but it took me a lot of work to get there. And then I really enjoyed Watkins Glen. But now I’ve driven Road Atlanta it’s jumped over the Glen right at the top of my list. It’s close, but I just give it to Atlanta.

“The team told me about the old last corner before the chicane went in. That must have been crazy. US tracks are proper” Louis Deletraz

“The last corner caught me out on my out-lap. It’s blind as you come out of the chicane and go under the bridge, and I didn’t turn right hard enough. I ended up taking a kind of escape road that goes into a parking area. It was my first lap and I found myself lost in a car park.”

Deletraz had actually gone down the pitlane of the old pits on the outside of the front straight, which were superseded by the new pitroad on the inside of the circuit built for the inaugural running of Petit in 1998. They are still used for support events, but otherwise the second paddock doubles as a car park.

“That was my first lap and after that I thought I’d better be a bit careful there,” he says. “The team told me about the old last corner before the chicane went in. That must have been crazy. US tracks are proper.” 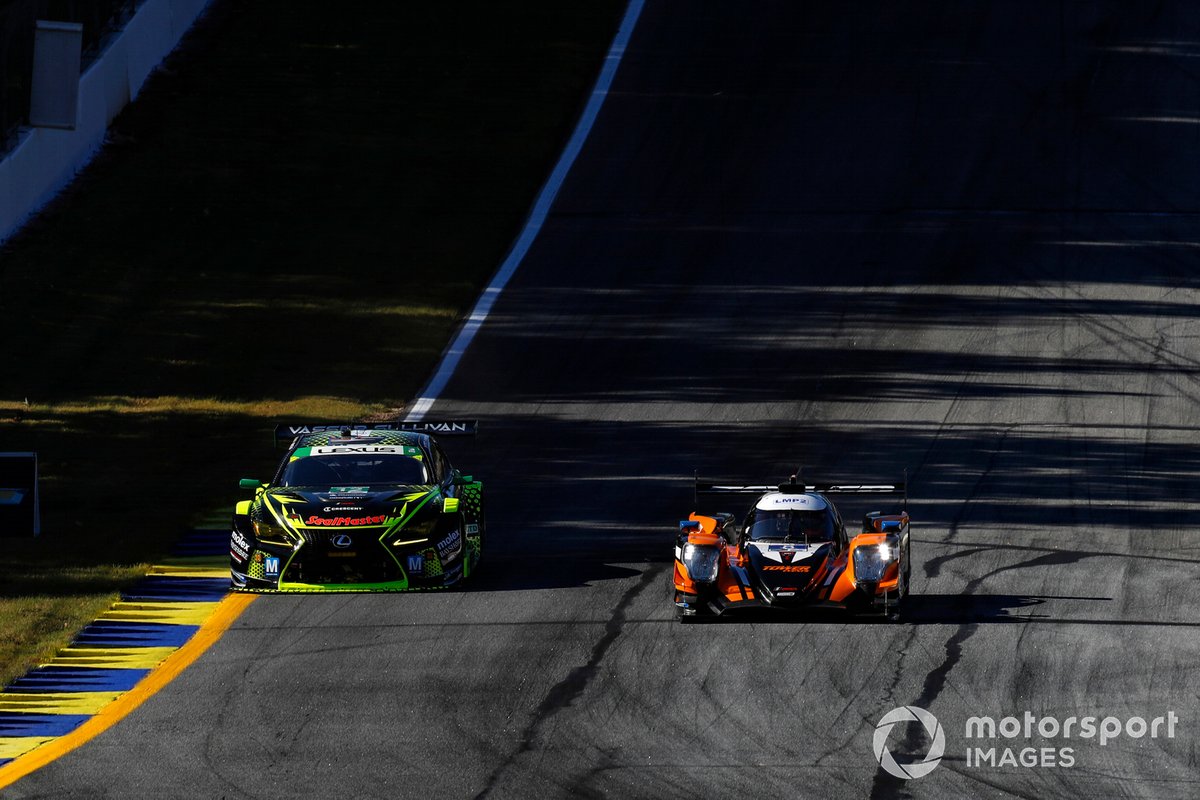