TRG CEO Kevin Buckler said: "I am thrilled to be making this announcement regarding our partnership with Sergio Perez and the outstanding driver line-up that we have assembled.

"This has been a long-term project as we have been working on putting together this type of Mexican driver programme since our first Daytona 24, with Carlos Slim and Jimmy Morales in partnership with the team in 2005.

"We want to offer Hispanic drivers an opportunity to compete in sportscar racing at the highest level, and look forward to developing this programme further by creating opportunities for companies with US and Mexican business interests via the exposure of motorsports."

Perez will be a partner in the project rather than driving the car.

"I'm proud to put this team of strong drivers in the hands of TRG-Aston Martin Racing for one of the biggest sportscar races of the year," he said.

"Our sponsors will love this new exposure, and I know the Mexican fans will be cheering our guys through all 24 hours."

The team will continue to run a factory-assisted two-car Aston line-up for the full season in what is now the IMSA SportsCar Championship. 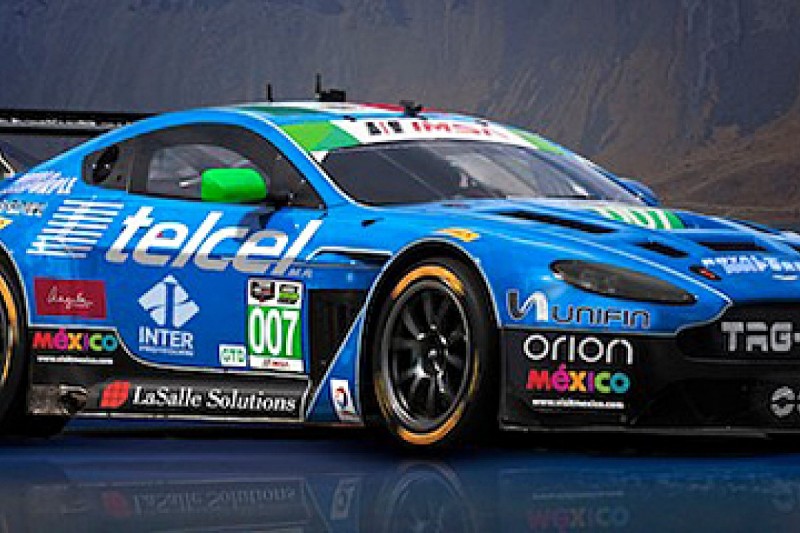 Alexendre Premat to race for Scuderia Corsa in IMSA next year

Aston Martin set to return to United SportsCar Championship in 2015