The two-time Formula 1 champion will make his sportscar racing debut in the Florida endurance classic alongside McLaren test driver Lando Norris and Phil Hanson in one of United Autosports' two Ligier JSP217s.

After logging his first miles in an LMP1 car with Toyota in Sunday's World Endurance Championship rookie test in Bahrain on Sunday, Alonso headed to Aragon to get acquainted with the Gibson-powered Ligier.

Alonso said it was a "great first test" and that he "cannot wait for Daytona".

He added: "Obviously, we are on a really tight schedule between now and Daytona, but it was nice to jump in the car for the first time.

"There's quite a few switches and things to study so it was important to do this initial shakedown before Daytona, so I could fully learn about the car.

"I'm happy with everything - the car felt great and the team were fantastic.

"The atmosphere here is wonderful, like a big family, so today has been amazing." 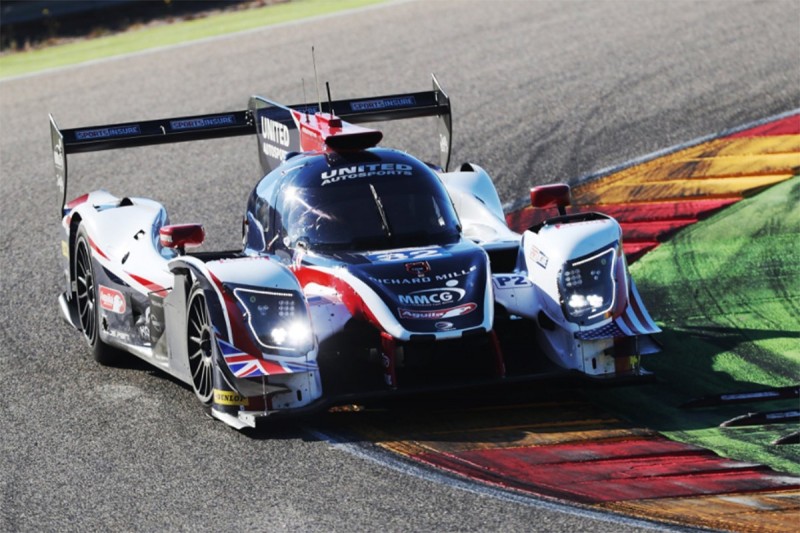 He will get further track time during the traditional 'Roar before the 24' test on January 5-7 before the race itself on January 27-28.

Alonso's Daytona entry has been widely viewed as a precursor to an assault on the 2018 Le Mans 24 Hours as he bids to complete the 'triple crown' with wins at La Sarthe and the Indianapolis 500 to add to his Monaco GP success.

Toyota technical director Pascal Vasselon however would not be drawn on whether Alonso would be back in the TS050 Hybrid in the near future when asked in Bahrain.

"At the moment it was just a fantastic opportunity," said Vasselon of the chance to run Alonso in the rookie test. "We have time now to think about the future." 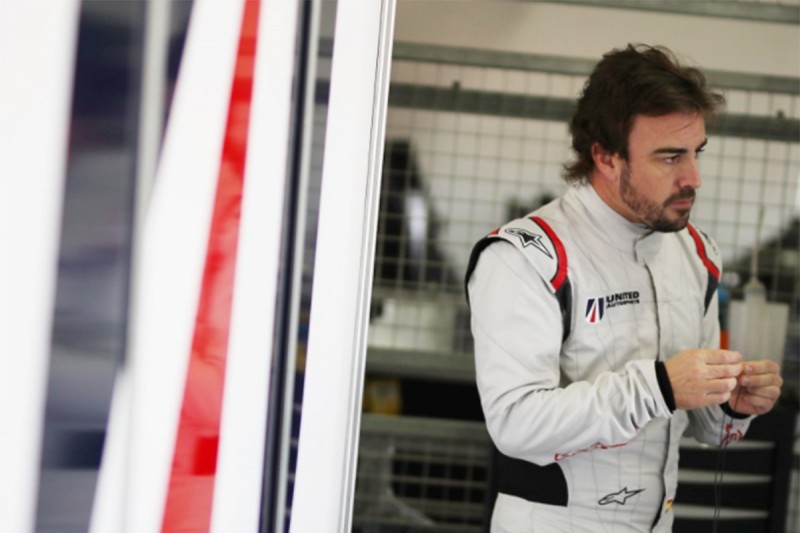