Nasr has been on the sidelines since losing his Sauber drive at the end of last season, and told Autosport as recently as July he was actively working on a return to F1.

But the 25-year-old Brazilian conceded that a shortage of teams made a return to grand prix racing unlikely, resulting in him turning towards sportscars to further his career.

He will partner Eric Curran in Action Express's #31 Cadillac DPi-V.R next season, rekindling a partnership first formed when he made a one-off Daytona 24 Hours outing for the team in 2013. 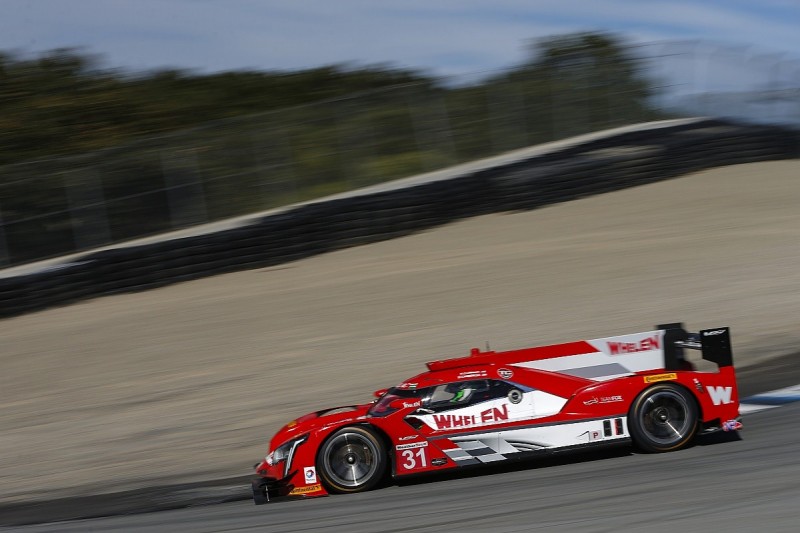 Fittipaldi will remain on board for the four North American Endurance Cup races, including the blue-riband Daytona, Sebring and Petit Le Mans events.

"As a team, the 2017 IMSA season has been a solid one, but we are all working hard to make 2018 an even better year," said Action Express team manager Gary Nelson.

"We are happy to have Eric return in the Whelen Engineering [#31] Cadillac and to have Felipe come back to race with us for the full season.

"We have had the same driver line-up for the Mustang Sampling [#5] Cadillac for the last two years, and that consistency will be an advantage.

"Christian, Filipe and Joao have all been racing with us but we are just changing the roles that each will have next year."