Derani and team-mate Felipe Nasr have won three of the past four IMSA races in their #31 AXR Cadillac, following their first win of the year at Watkins Glen with further triumphs at Road America and in the most recent round at Long Beach.

That has brought the Brazilian pair to within 19 points of WTR Acura duo Filipe Albuquerque and Ricky Taylor, meaning a win in Saturday’s 10-hour race would be enough to guarantee either crew championship glory.

Nasr won the title with Eric Curran in 2018, but for Derani it would be a first IMSA title.

“We have some great momentum, winning three out of the last four races, and we head into the final weekend very excited,” Derani told Autosport.

“For sure [in the middle of the season] we knew it would be difficult, because the [#10 WTR] Acura was having such a strong season. Our mentality was just to get back to winning races, and with that in mind, we weren’t thinking about whether it was possible to catch up.

“With that mentality we turned our season around. When we got the first win of the season in Watkins Glen, it felt like a massive weight off our shoulders, and things started to click.”

Although he and Nasr won Petit Le Mans two years ago, Derani said this year’s later race and the cooler temperatures – along with the extra night-time running – makes the competitive order even harder to predict than usual.

“We’re heading to Road Atlanta a bit later in the year and I think the weather will be very different to what we’ve had in the past,” he said. 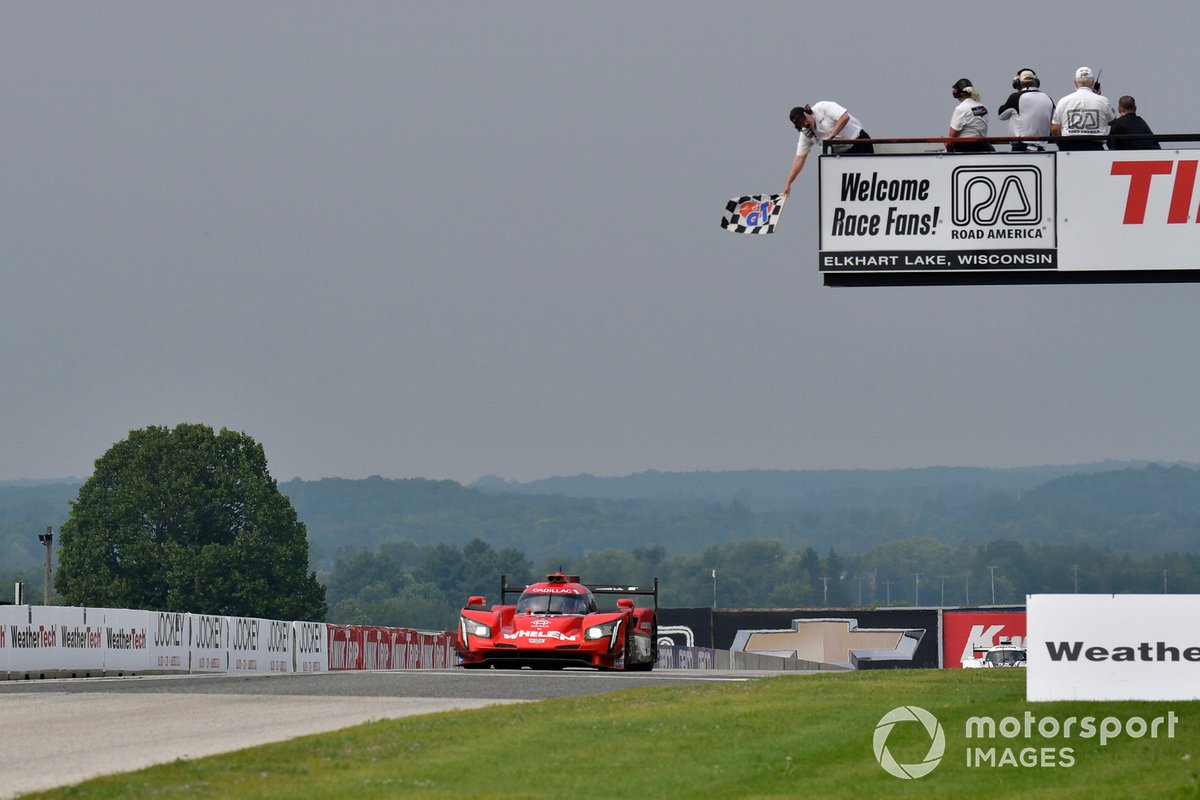 “That colder weather is probably going to be a factor. But everyone will have to figure out how to adjust the set-up for the temperatures, so we’re confident.

“It’s been a good track for us in the past but also the Acura, so it will be a very tight fight between all of us, even the Mazda often does well in the colder weather. Also, this year we have more night-time hours, so it’s going to be a big challenge for sure.”

Petit Le Mans carries extra significance for the AXR crew, as it will mark the final race of the three-season partnership between Nasr and Derani aboard the #31 machine.

It comes amid Nasr’s anticipated move to Porsche’s LMDh project, with ex-Mazda driver Tristan Nunez having already been named as Derani’s team-mate at AXR for 2022.

But Derani says there will be no room for sentimentality until the season finale is over.

“For us, it’s just another race,” Derani insisted.

“We’ve had a great time over the last three years, we’ve had a really strong partnership, but we won’t feel anything different from the past, we just want to win the race and hopefully the championship.

“We go there with the same mentality with which we won three races. And if it’s enough, then maybe afterwards we’ll think about how special it was to end the story that way.” 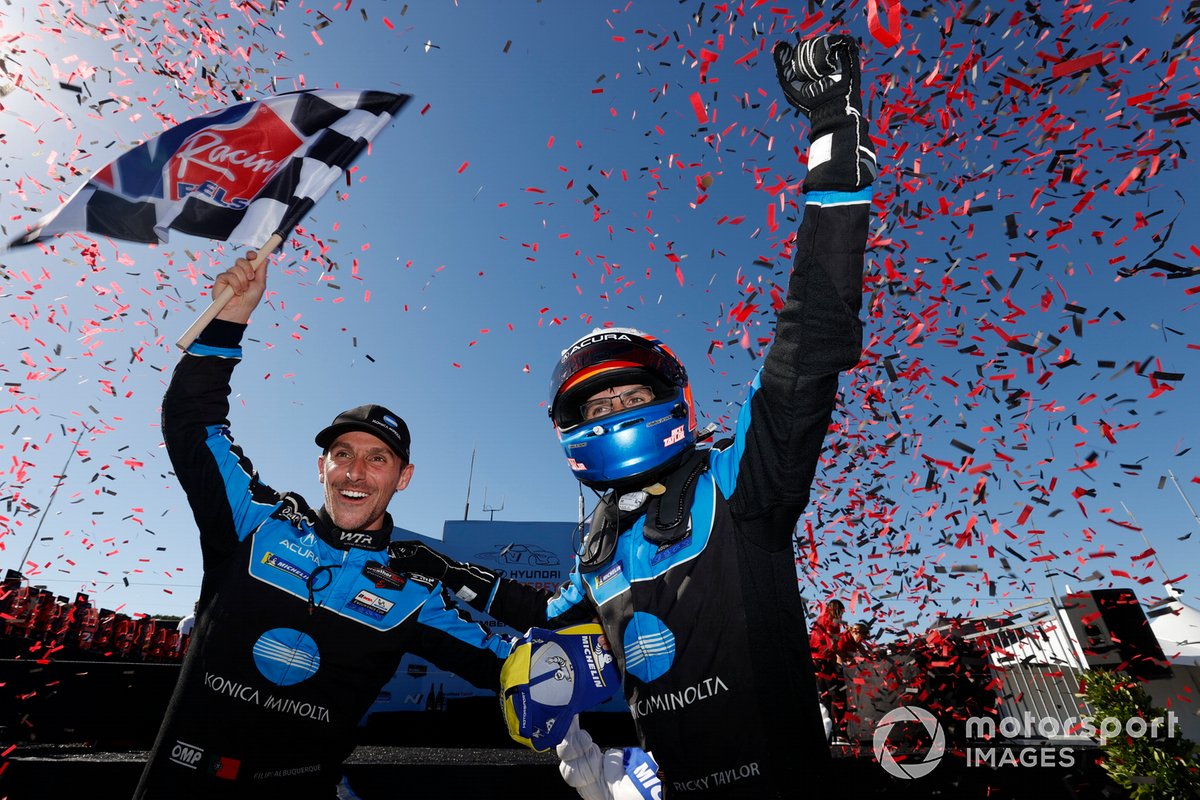 Albuquerque heads to Road Atlanta hoping to claim a first IMSA title, he and Taylor having led the DPi standings since their victory in January’s Daytona 24 Hours.

Since then, WTR pair Albuquerque and Taylor have added further victories at Mid-Ohio and Laguna Seca, but struggled to fourth place in the most recent round at Long Beach as Cadillac teams locked out the podium at the iconic street venue.

While anticipating a stronger showing at Road Atlanta, Albuquerque says he and Taylor's 19-point advantage will count for very little come race day.

“We've been leading the championship since race one, but that means nothing because it is going to be down to who finishes ahead of the other guy in this last race,” Albuquerque told Autosport.

“It's going to be super-cold, it can rain, which will mix it up a lot.

“We came from a race which was really hard for us in Long Beach. The one before that, Laguna, we won.

“I go into the race with high expectations to be competitive, not to be the best of the rest in Long Beach, which was way too much. In last race everyone has a fair chance to win it.”