The General Motors brand has officially confirmed its entry into the DPi class of the IMSA SportsCar Championship with the release of the first images of the Cadillac DPi-V.R.

The new car is based on the new Dallara LMP2 and powered by a version of the ECR Engines-tuned 6.2-litre V8 previously used in GM's Chevrolet-badged Daytona Prototypes.

Cadillac is returning to the top class of the IMSA-series 14 years on from its campaigns with its Northstar LMP prototypes in the American Le Mans Series and at the Le Mans 24 Hours.

Action Express Racing and Wayne Taylor Racing, which took the top three positions in this year's IMSA series, will field Cadillacs in 2017. 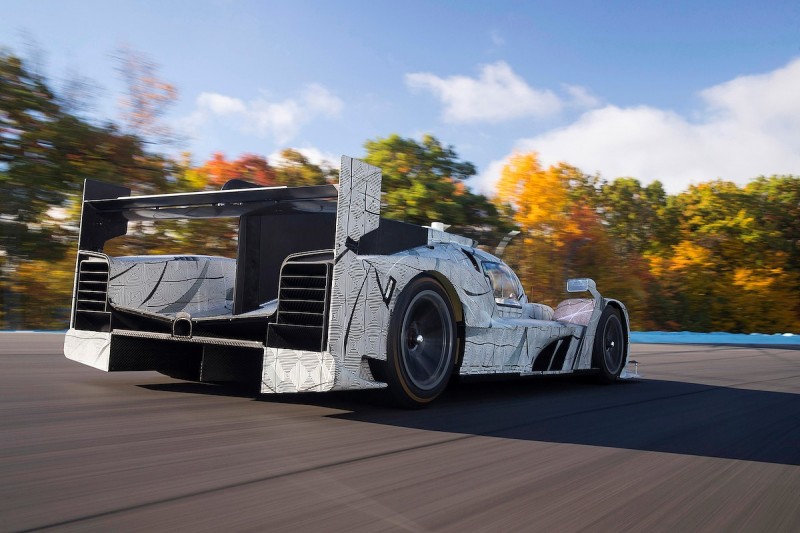 Cadillac president Johan de Nysschen said: "Cadillac is proud to return to the pinnacle of prototype racing in North America after a 14-year absence."

The Cadillac has been testing since the start of September after a shakedown run at Putnam Park in Indianapolis by WTR.

Further testing has been undertaken at NCM Motorsport Park, home of the Chevrolet Corvette museum, Watkins Glen (where the official photographs were taken) and Charlotte.