BMW pays homage to its history with 2016 IMSA SportsCar liveries

BMW has unveiled the celebratory liveries in which its two M6 GTLMs will race in the 2016 IMSA SportsCar Championship, starting at this weekend's Daytona 24 Hours

The #25 car will race in a retro colour scheme reminiscent of the livery in which the BMW 3.0 CSL 'batmobile' claimed victory at the Sebring 12 Hours in 1975, the first season of racing for the German manufacturer in North America. 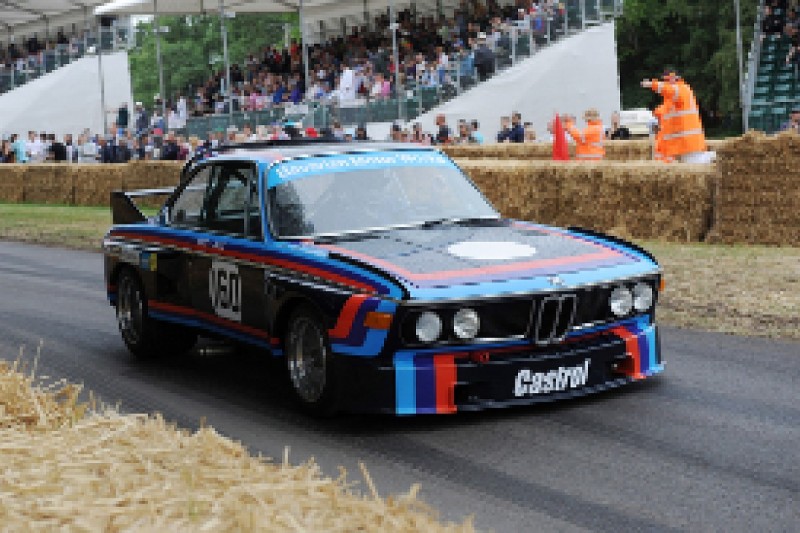 It takes its race number from the car that won at Sebring in the hands of Hans Stuck, Sam Posey, Brian Redman and Allan Moffat and carries images of four iconic cars in BMW's motorsport history: the CSL; the M1 of the late 1970s and the early '80s; the V12 LMR that won the Le Mans 24 Hours in 1999; and the M3 GT that claimed class titles in the American Le Mans Series in 2011.

The #100 entry will carry a futuristic livery with a three-dimensional lattice design that marks BMW's 100th anniversary in 2016.

BMW Motorsport boss Jens Marquardt said: "The start of the IMSA season marks the beginning of a year of anniversaries: I hope the fans like the special liveries on our BMW M6 GTLMs to mark the centenary of BMW and our successful history of motor racing in North America."

Rubens Barrichello to contest the Daytona 24 Hours for Wayne Taylor