The Honda-affiliated brand offered an initial glimpse of what the new ARX-05 would look like earlier in the month when it released a video of it being shaken down at Paul Ricard.

On Friday, it formally launched the new machine, which is based upon the ORECA 07 LMP2 car and will compete against DPi designs from Cadillac, Nissan and Mazda next season.

The ARX-05 will make its race debut in the 2018 Daytona 24 Hours next January, complementing Acura's existing GT Daytona effort with the NSX GT3. 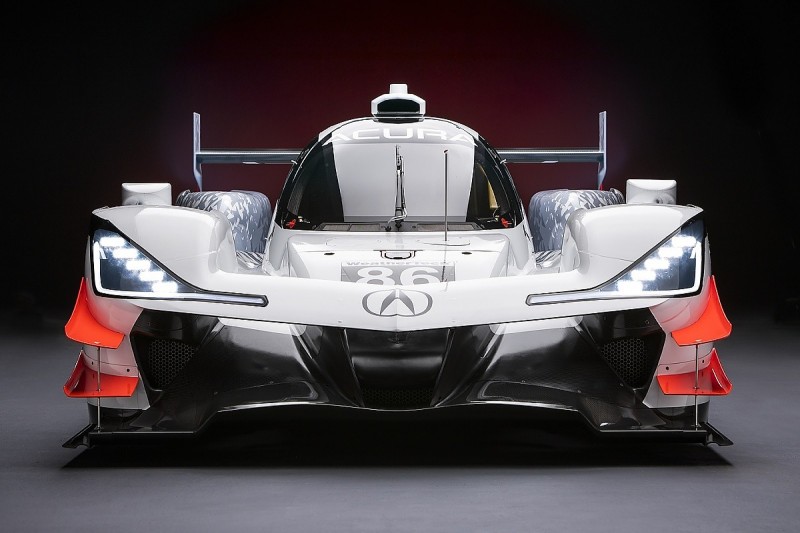 "The ARX-05 is our fifth-generation prototype, and we expect great things from our partnership with Team Penske."

Acura and Penske have already announced two of their four full-time drivers for 2018, with former IndyCar and Formula 1 star Juan Pablo Montoya sharing a car with Dane Cameron.

Current Penske IndyCar driver Helio Castroneves has also been strongly linked to the project, although the line-up for the second car has not yet been announced.