Launched by Motor Racing Legends, two 80-minute Amon Cup races will be held at Donington Park and Silverstone for pre-1966 examples of the widely revered GT40, which won Le Mans four times in succession between 1966 and 1969.

Previously, dedicated races have only been run at the Goodwood Revival and Members' Meetings.

But as car owners have limited opportunities to use their cars in anger, Motor Racing Legends and DK Engineering have launched the series which is likely to admit continuation cars, and will be open to two drivers.

The first race will be held at the Donington Historic Festival on 1-2 May, the second at the Silverstone Grand Prix circuit on October 30-31 as part of MRL's newly-announced end-of-year meeting.

Amon, who died in 2016 at the age of 73, partnered fellow New Zealander Bruce McLaren to win Le Mans in 1966 after an attempted photo finish with the sister Ford of Ken Miles and Denny Hulme, which was portrayed in the 2019 Hollywood blockbuster Le Mans '66. 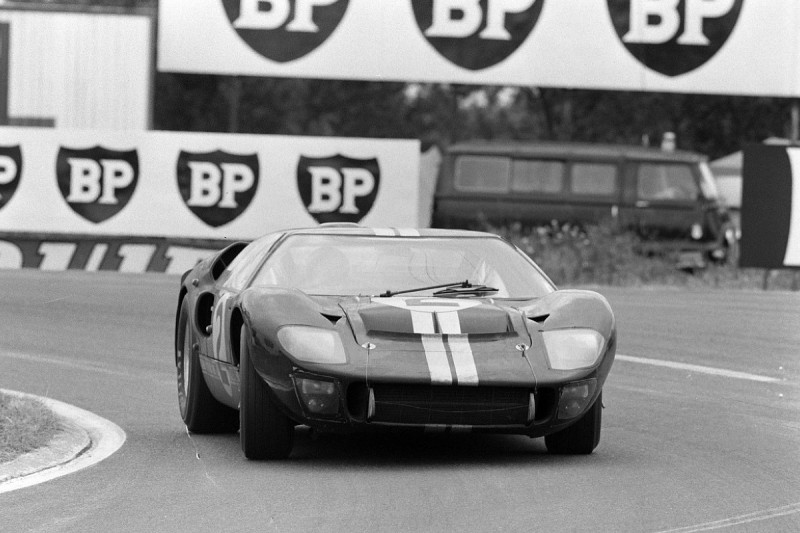 "One of the most prolific drivers of all time, Chris Amon will forever be associated with the GT40 and we are deeply honoured that the Amon family will present the awards at each round in person," said Duncan Wiltshire from Motor Racing Legends.