The bold plan to build continuation examples of the 600bhp F1 car is the result of a partnership between restoration specialists Hall and Hall and members of the Owen family.

John Owen, now 81 and the son of period BRM principal Sir Alfred Owen, will have the first car while the other two will be sold and, under FIA rules for continuation cars, could be raced.

Britain's original Formula 1 team, British Racing Motors (BRM), is celebrating its 70th anniversary with the construction of the three examples of the Type 15 Mk1 BRM V16, considered to be among the best sounding racing cars in the sport's history.

Hall and Hall will use the complete collection of original documents, letters, cuttings and up to 20,000 original drawings that remain under BRM ownership.

Founder Rick Hall was part of the original BRM Formula 1 team in the early 1970s, and with his son, Rob, has since been providing parts and technical support for the remaining BRMs still in private hands. 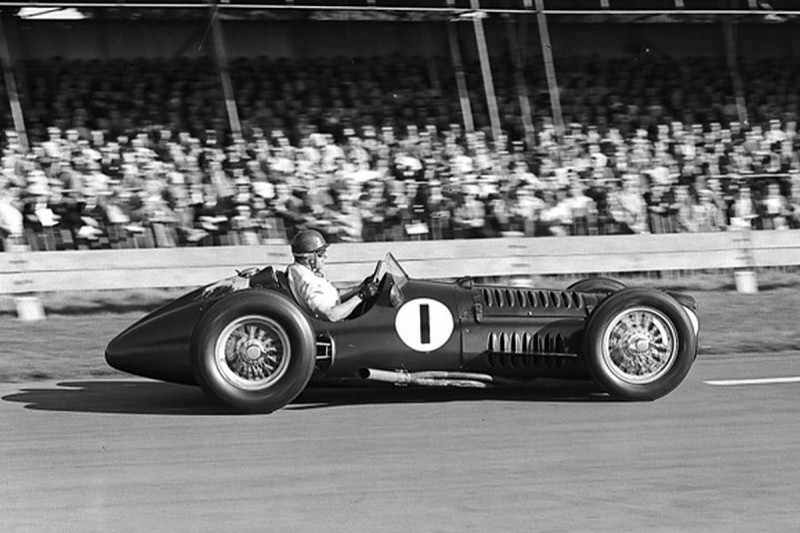 The first car, which is expected to be delivered during 2021, will go to the Owen family and will fulfil a long-held ambition of John Owen to see and hear the car in action once again.

The only surviving V16 MK1 in existence is a museum piece and is too valuable to race.

The project began when three of Sir Alfred Owen's grandsons, Simon, Paul and Nick, discussed how BRM should be revived and preserved for future generations.

The discovery of several chassis numbers, which had been allocated by the BRM team in 1950 but never built due to a change in Formula 1 technical regulations, presented a unique opportunity.

BRM's V16 Grand Prix engine was a marvel of technical development when it was designed by a team headed by Peter Berthon in 1947.

As a 1500cc supercharged unit revving to 12,000rpm, it was very complex and inherent reliability issues prevented it from ever achieving its full potential.

The V16 was used by the works team from 1950 onwards and showed flashes of great potential, particularly when driven by Juan Manuel Fangio. But reliability thwarted an engine that, when running cleanly, makes a truly incredible noise.