A decade on from a similar race to celebrate 50 years of the classic Jaguar sportscar, the E-type race will be a highlight of the Jaguar Classic Challenge, which has moved to Motor Racing Legends for 2021.

The 45-minute race will be titled the 60th Anniversary E-Type Challenge and will feature a mandatory pitstop to allow driver changes.

The race will run on Saturday afternoon as part of the day's 12-hour race programme after qualifying on Friday. A capacity 58-car grid of E-types is expected, topping the record 52 car-entry from 2011.

Enzo Ferrari once described it as the most beautiful car ever made. In April 1961 two E-types made the model's race debut at Oulton Park in the hands of Graham Hill and Roy Salvadori. 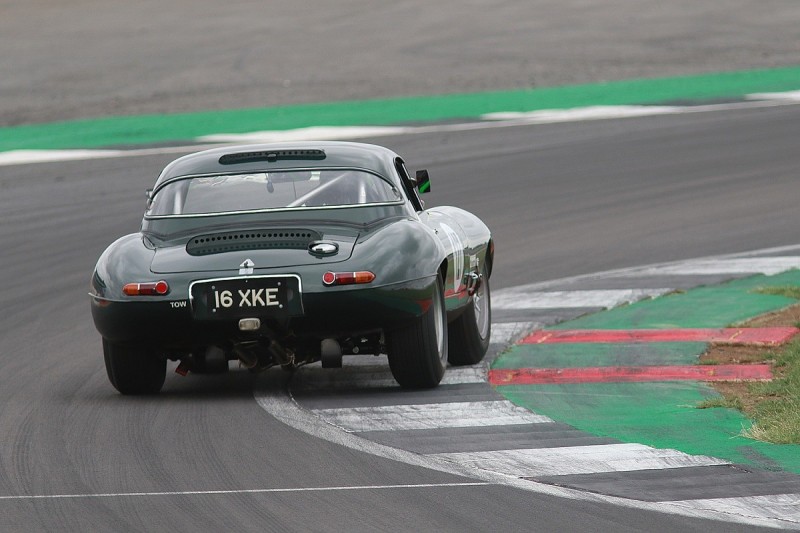 "We already have some amazing plans for The Classic's own postponed 30th birthday party in 2021 and this unique '60th Anniversary E-Type Challenge' adds to the anticipation," said Nick Wigley, CEO of The Classic's promoter Goose Live Events.

"It will be not only a fitting celebration for one of the most idolised cars of all time but also yet another highlight on the unrivalled line-up of retro races at the world's biggest classic motor racing festival."

Other grids at the Silverstone Classic from Motor Racing Legends include the combined Royal Automotive Club Woodcote and Stirling Moss Trophy for sports racing cars from the 1950s and early 1960s, the Historic Touring Car Challenge and the Royal Automobile Club Tourist Trophy for pre-63 GT Cars.

Duncan Wiltshire from Motor Racing Legends said: "The Jaguar E-type is a true icon of 1960s motorsport history and there can be no better way to celebrate this major anniversary than with a dedicated race at the UK's premier historic motorsport event."